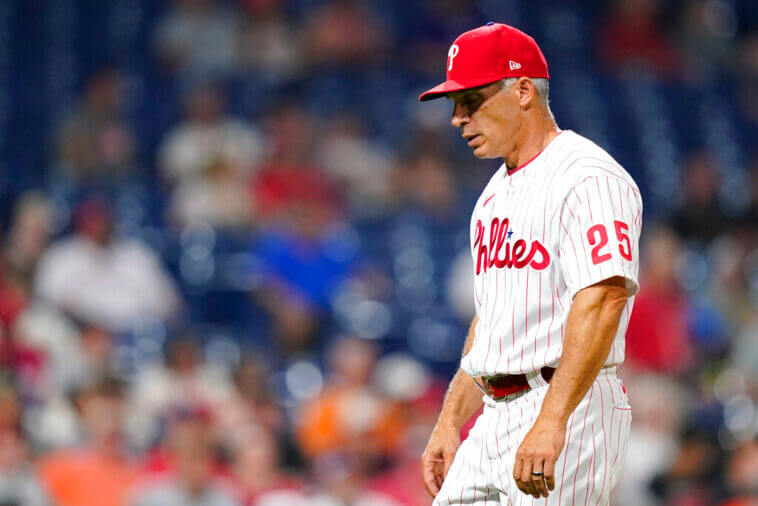 Philadelphia Phillies' Joe Girardi walks to the dugout during a baseball game, Tuesday, May 31, 2022, in Philadelphia. (AP Photo/Matt Slocum)
TwitterFacebookLinkedInRedditWhatsApp

The first movement at bench level in the 2022 Major League Baseball season took place this Friday, after Joe Girardi was removed from his position by the Philadelphia Phillies.

In a statement posted on its social networks, the organization announced the decision to fire the strategist after a very slow start to the season for the Phillies, a team that despite being the fourth with the largest payroll in the entire circuit had a record of 22-29 before Friday.

Girardi, who took over the reins of the team last season and left a record of 82-80, apparently did not have a very good management of the team; something that can be gathered from the statements given in the statement by the organization’s president, Dave Dombrowski.

It has been a frustrating season for us up until this point, as we feel that our club has not played up to its capabilities, While we all share responsibility for the shortcomings, I felt that change was needed and that a new voice in the clubhouse would give us the best chance to turn things around.

I believe we have a talented group that can get going again and I am confident that Rob, with his experience and familiarity with our club, is the right man to guide us going forward.

Dave Dombrowski on the decision to fire Joe Girardi

It’s worth noting that the Phillies made several big signings during the preseason, especially on offense, giving multi-million dollar contracts to Kyle Schwarber and Nick Castellanos to form a powerful lineup alongside Bryce Harper, Rhys Hoskins and JT Realmuto.

While the Phillies finished second in the NL East last season with a record of 82-80, that wasn’t enough for Joe Girardi and Philadelphia to at least get a wild card into the postseason.

With the aforementioned acquisitions, it was expected that this start would be totally different and not that of a third place in the Division 12.5 games from the New York Mets in the first place in the table.

I think there are a number of factors that affected us and that’s why we didn’t win more games. We allowed a lot of extra runs and that cost us four or five games. One can overcome one thing and even two, but when it is more than that, the situation gets complicated. I hope they get better results and can go to the postseason.

Joe Girardi to MLB Network on his firing

Girardi began his managerial career in 2006 with the former Florida Marlins, then after a year off in 2007, he took over as manager of the Yankees for a decade: an organization in which he left a great record of 910-710, including three Division titles, five trips to the postseason and a World Series title in 2009. 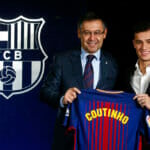 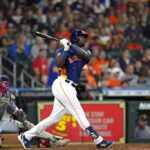