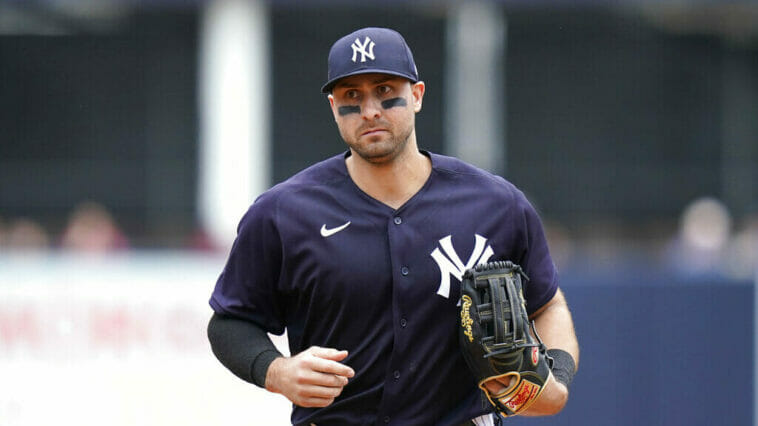 It appears that the New York Yankees have not been entirely happy with Joey Gallo’s performance since he arrived in the Bronx from the Texas Rangers in July 2021, and the organization actively sought to trade the outfielder prior to the start of the campaign.

This was reported by Jon Heyman of the New York Post, who commented that the Yankees were looking for a quality trade because of Joey Gallo’s past performance, not because of the performance he has had with the franchise since his arrival. The team interested in acquiring the outfielder’s services was the San Diego Padres, with whom the Yankees were in talks for a possible trade.

Has Joey Gallo’s Performance with the Bronx Bombers Been that Bad?

Joey Gallo has been known throughout his career for being a power hitter and not an average hitter. The Yankees knew the type of player they were acquiring, so they shouldn’t be entirely surprised by what Gallo has done so far. The point is that the gardener has not been able to even meet the minimum expected of him so far.

Little has changed in his first few appearances this 2022, where he has yet to contribute a run after 39 plate appearances, with a .135/.256/.135 batting line. In fact, his performance saw him remain on the bench during Wednesday’s Yankees game against the Detroit Tigers, although he returned to the lineup during Thursday’s 0-3 loss.

Despite this, Joey Gallo was self-critical and acknowledged that the decision was correct.

I’m not playing well enough to be in the starting lineup every day. I understand that.

Joey Gallo to Dan Martin of the New York Post

While all this could dampen the morale of any player, Joey Gallo can rely on the fact that, despite the difficult situation he is going through at the sporting level, he has the support of his manager, Aaron Boone.

I still trust he’s gonna be good for us. I have a ton of confidence in what he can and will do for us.

Boone also noted that Joey Gallo has felt a lot of pressure, which is why he decided to leave him on the bench.

Such comments from the manager will surely serve as encouragement to Joey Gallo as he looks to get back to his best. However, he will have to do it quickly, because the Yankees fans are unforgiving and want to see the best of their players every day. If not, just ask Aaron Judge, a standard bearer in recent years in the organization who was booed at Yankee Stadium earlier in the season for his poor offensive performance.

The clock is ticking for Gallo. 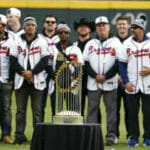 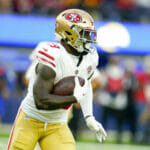