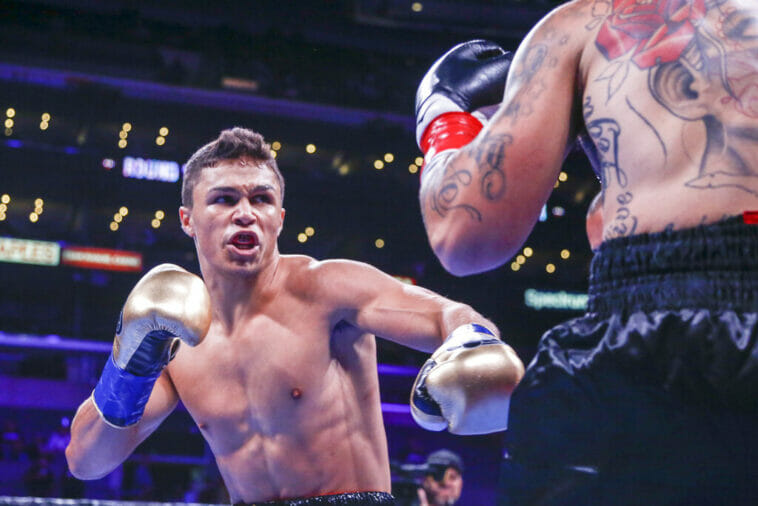 In a 10-round battle, they will face each other next Sunday, September 4, 2022. Joey Spencer vs Kevin SalgadoThe super welterweight bout will take place at the Crypto.com Arena in Los Angeles, prior to the main event of the evening, Andy Ruiz vs Luiz Ortiz.

If you are a boxing fan, you can’t miss this article: at JefeBet we tell you about the last five fights of both fighters, their statistics and the prediction of who will be the winner next Sunday, September 4.

Unbeaten so far in his professional career, the 22-year-old has three KOs in his last five fights (against Limberth Ponce, Isiah Seldon, and Shawn West) and two wins by cards (against Ravshan Hudaynazarov and James Martin). He is clearly in a great moment.

Speaking ahead of next Sunday’s fight, Spencer was determined: “I’m not going to predict anything at all, I’m just going to tell you that I’m going to come in ready to win,” he said.

“I don’t care if I knock him out, stop him or beat him on points, the goal is to prevail at all costs. He doesn’t have any kind of strategy to counter what I will do on September 4, as he hasn’t seen the Joey Spencer that is coming on fight night. I promise you that his strategy, whatever it is, will not be effective,” he said.

On the other side of the ring, we have another undefeated fighter: Kevin Salgado arrives determined to improve the image left in his last fight against Bryant Perella, in which the judges’ decision was to declare a draw that sparked controversy, as some claim that Perella should have won the fight.

If you’re wondering what Kevin Salgado is in for on the night of September 4, he answers, “Based on my strategy and what I expect from the fight, I’m confident I’ll win by knockout around the fifth or sixth round.” Will this be the case?

In the Joey Spencer vs. Kevin Salgado showdown, we believe that Spencer will be the winner. The American is not only undefeated, but he showed what he is made for against top-notch opponents.

On the other hand, Salgado showed great weaknesses in his first fight against a heavyweight opponent like Perella, and it seems that the fight on September 4, 2022, will not be easy for the Mexican. We don’t know if it will be a movie boxing match, but it will have a clear winner. 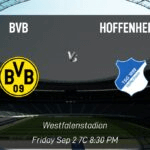 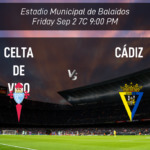