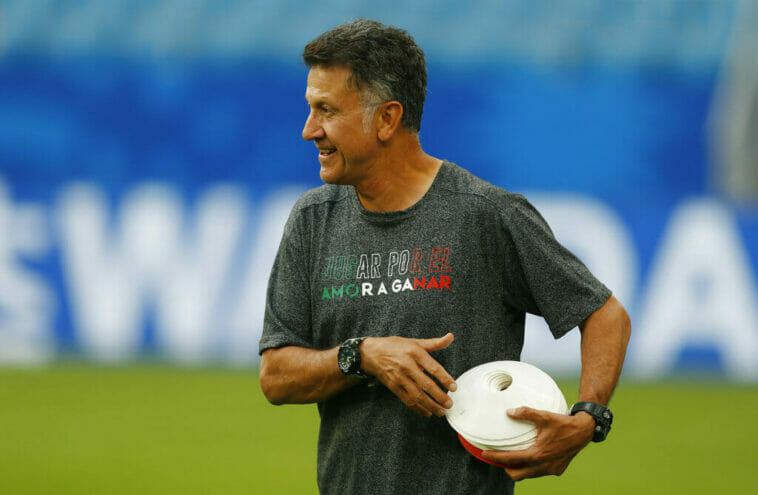 Juan Carlos Osorio could return to the Mexican soccer orbit as he is on the list of possible new coaches for Chivas de Guadalajara, according to information provided by Fox Sports Mexico.

The Colombian coach has just been fired by América de Cali and, apart from the alleged offer to coach the “Rebaño Sagrado“, he also has other proposals, including one to coach a national team.

It is important to mention that Osorio is not the only foreign coach who is close to arriving in Guadalajara as Argentinean Matías Almeyda is also on the list of candidates. In his case, he counts on having the advantage of already knowing what it is like to win a title with the red and white team.

Back to the Colombian, his arrival at Chivas would generate a significant wave of conflicting comments, since we are talking about a man who received a lot of criticism for the way he worked during his tenure as coach of the Mexico national team, which included attending the 2016 Copa America and 2018 World Cup.

Osorio is a great coach, but his rotation system is little understood by many analysts and fans, especially when the team does not achieve the expected results, so it would be extremely interesting to see how things work out for him at the helm of the biggest team in Mexican football.

Chivas de Guadalajara are having an irregular campaign that has kept them very close to dropping out of the playoffs in the Clausura Tournament. They are currently in 11th place in the ranking, with 17 points after 14 rounds. However, they are coming off a win on the recent matchday and have only one loss in their last five games.

The arrival of Juan Carlos Osorio could be key for the “Rebaño” as the Mexican tournament enters the final stretch of the round-robin phase. 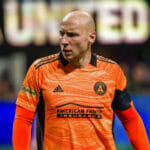 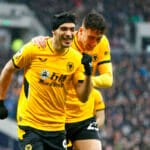