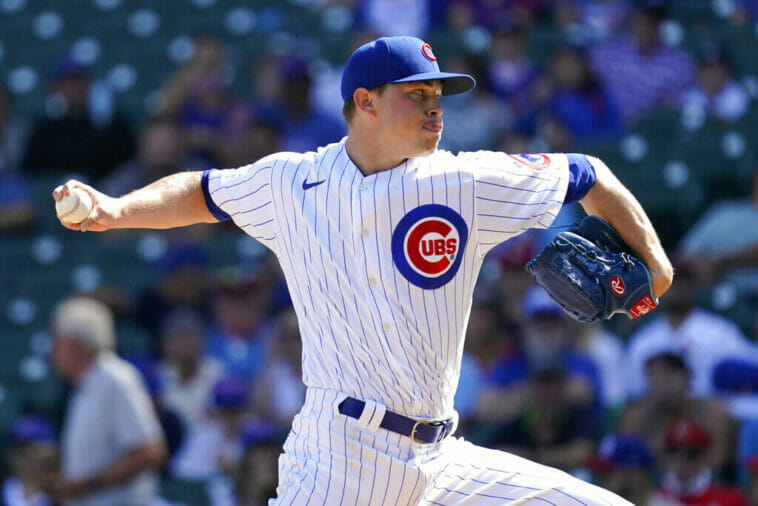 Sanctions from MLB finally came for Chicago Cubs pitcher Keegan Thompson after hitting Andrew McCutchen with a pitch during his team’s 9-0 win over the Milwaukee Brewers on Saturday.

It was reported that MLB suspended the pitcher for three games and also fined him an undisclosed amount of money.

The actions occurred in the top of the eighth inning, with the Cubs already holding a comfortable lead and when the game seemed to be a mere formality, until a 93-mile pitch hit McCutchen in the waist, prompting an exchange between him and Keegan Thompson in which the benches emptied as the argument came to an end.

Keegan Thompson claims that there was no intent for such action and will appeal MLB’s decision, so he will not have to serve the penalty until his actions are adjudicated. On the other hand, Cubs manager David Ross was also suspended for one game and an undisclosed amount of money and will serve his suspension this Tuesday during the Cubs-Pirates game.

Brewers manager Craig Counsill reflected on what happened after the end of the game. “I don’t think there was any intent on anyone’s part to hit a player today, with only one exception. I think both teams can tell you that. The benches empty when someone is intentionally hit, and that’s what happened today.” For his part, McCutchen also believes the release was intentional.

Keegan Thompson is enjoying only his second season in the MLB, and he posts a 3.21 ERA in 33 games with the Chicago Cubs, and could be missed if his suspension is confirmed as the team faces a six-game road trip against the Pittsburgh Pirates and Colorado Rockies.

Andrew McCutchen was not the first player to be hit by a pitch during that game since as many as four other batters suffered the same fate as McCutchen in a game in which tempers flared on both sides — a recurring theme lately.

The series between the Chicago Cubs and Milwaukee Brewers has become something of a modern-day rivalry in Major League Baseball as this is not the first time such incidents have occurred in meetings between the two franchises. Last season, former Chicago pitcher Ryan Tepera was suspended for three games after intentionally hitting Milwaukee starter Brandon Woodruff.

Another corroborating fact is that Chicago’s Venezuelan catcher, Wilson Contreras, has been hit by a pitch 59 times in his career, and 15 of those balls were hit by Brewers pitchers. 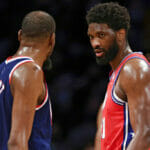