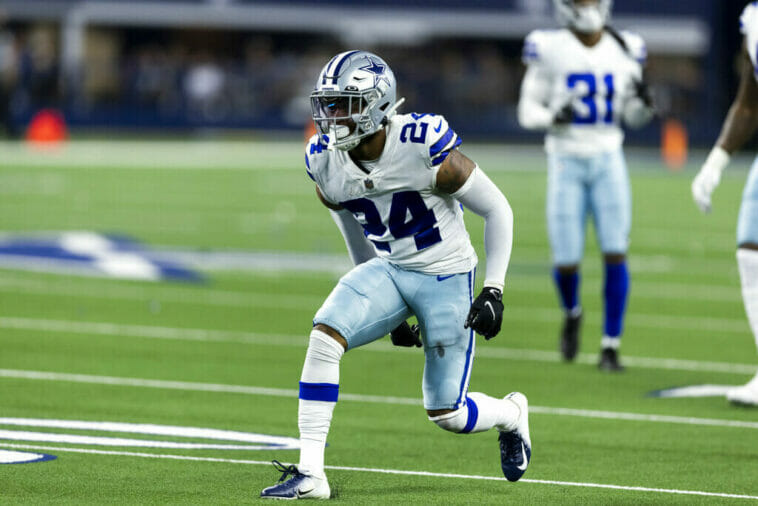 Kelvin Joseph, Dallas Cowboys cornerback, was present at the March 18 shooting in which one person died, and while he was not the aggressor, he had to work with authorities to catch the perpetrators. A month after the shooting, Dallas police arrested two people: Aries Jones and Tivione English, 28 and 21 years old, respectively.

Kelvin Joseph was involved in the incident since, according to his lawyer, he was a passenger in the car from which the gunshots were fired, but it was always maintained that the Cowboys player had nothing to do with it. The police also wanted to know his version of events, so the investigating detectives held a meeting with the 22-year-old NFL player prior to the arrest of the aforementioned subjects.

Joseph’s attorney, Barry Sorrels, said Friday that Joseph “found himself in a situation that escalated without his knowledge or consent,” and that he apologizes “for being around this type of incident.”

The shooting killed 20-year-old Cameron Ray and was the reason Jones and English were jailed Saturday in the city of Dallas.

The Dallas Cowboys, for their part, issued a statement saying they were aware of the event and that they were in contact with Dallas police and the NFL office.

Later in a statement, NFL spokesman Brian McCarthy said, “The matter is under review under the league’s personal conduct policy.”

Who is Kelvin Joseph?

Kelvin Joseph was selected by the Dallas Cowboys in the second round with the #44 overall selection in the 2021 NFL Draft. On June 10, 2021, he signed a four-year contract with the Texan franchise. His first NFL season left much to be desired as he was placed on injured reserve prior to the start of the season and was activated for NFL Week 8.

His participation in the 2021 NFL Season was largely with special teams.

In addition to playing with the Cowboys, Joseph has dabbled in music under the name YKDV Bossman Fat, and has released several tracks on Spotify and a few videos on YouTube. 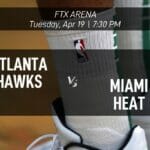 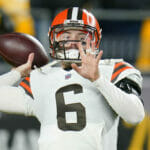