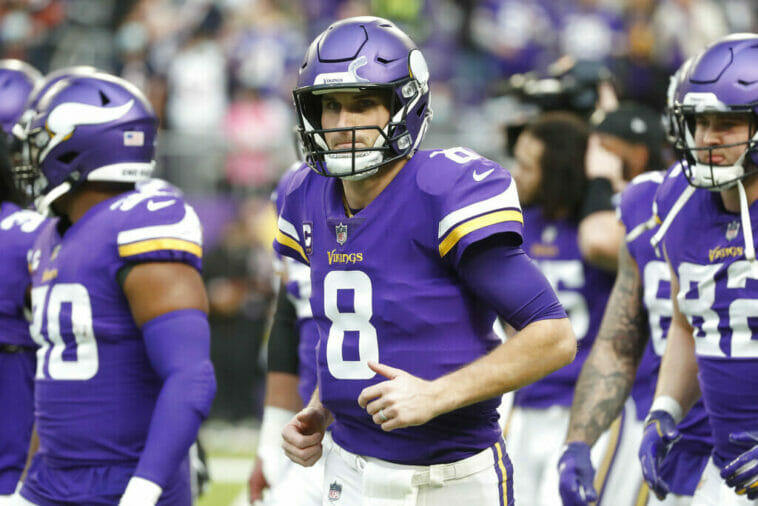 Minnesota Vikings 33-year-old quarterback Kirk Cousins mentioned his desire to retire from the NFL with the franchise following his recent contract extension, which will see him tied to the team until 2023 at least.

The Barrington, Illinois native had this to say on Monday: “I would like to retire as a Viking, and so I would like to play my way into that, if you will. I know I’ve got to earn the right to do that. If I could draw it up, it’d be, ‘Play well enough that you never have to play or wear another jersey anywhere else.”

The #8 Vikings reaffirmed his confidence by saying, “You earn that right every day. It starts now with OTAs and by understanding the system quickly, learning the things that are taught to us quickly so we can build step by step and continue the path for consistency so year after year we get to do the things it takes to be successful.”

Kirk Cousins extended his contract with the Minnesota Vikings this offseason through 2023 on a $35 million contract, erasing any speculation that the player could be traded. Now, the quarterback is hoping to show that he is worthy of consideration for a long-term contract to spend the final years of his career wearing the franchise’s colors.

After making his NFL debut in 2012 with the Washington Redskins and spending six years with the Capitals franchise, Cousins came to Minnesota in 2018, and since then the team boasts a 33-31-1 regular-season record. However, during his four seasons with the Vikings, the team only managed to make one postseason appearance, being defeated in the 2019 Divisional Series by the San Francisco 49ers 10-27.

Kirk Cousins’ numbers during his time with the Vikings are not insignificant either, having thrown for 124 touchdowns with 36 interceptions, in addition to 16,387 total yards and a 68.3% pass completion percentage.

Kirk Cousins, the Vikings, and an Uncertain Future

News of Kirk Cousins’ commitment to the franchise will have come at the right time for many fans while the team’s future appears to be in the clouds.

The Vikings will have a rookie head coach in Kevin O’Connell for the 2022 NFL campaign, although he comes with a big name after serving as offensive coordinator of the reigning Super Bowl champion Los Angeles Rams. The franchise also has a new general manager, Kwesi Adofo-Mensah, and it remains to be seen what decisions he can make for Minnesota going forward.

Beyond all these changes, Minnesota’s task heading into next season remains the same: perform well enough to cut the Green Bay Packers’ streak of three consecutive division titles in half to take the NFC North Division crown for the first time since 2017. 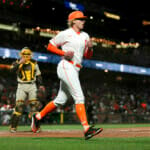 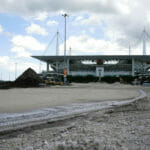