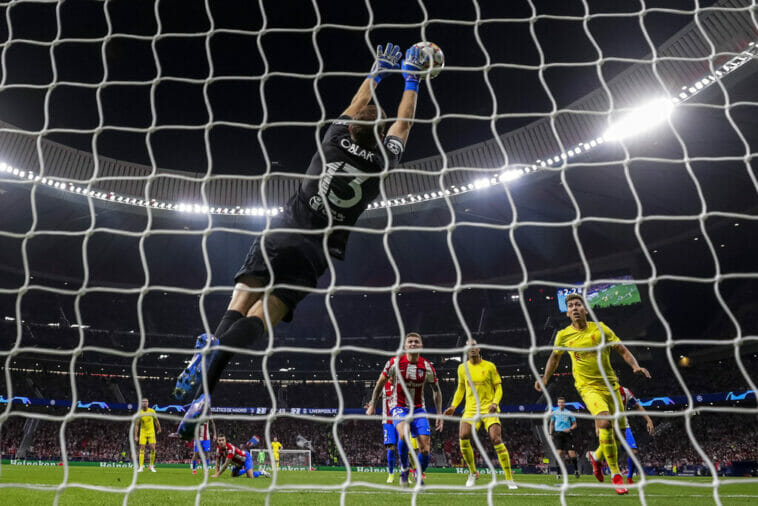 Spanish La Liga is one of the five most important leagues in the world, and for this reason we see great figures within its teams. While we always focus on the strikers because they are the ones who score the goals, goalkeepers should also play a leading role, as they often become heroes.

There are several goalkeepers that promise to be stars for their clubs in the 2022-23 season; some of them have put on a good performance for a while now, so they will attempt to improve on those earlier performances in order to stand out.

Not all goalkeepers maintain their good work over the years and remain among the greatest in the world, but there are several in La Liga who promise to do so. At JefeBet, we present to you the players who are expected to be the best goalkeepers in this Spanish La Liga season.

Best goalkeepers in La Liga for the 2022-23 season

Moroccan goalkeeper Yassine Bounou, better known as “Bono”, had a stellar 2021-22 season, conceding just 24 goals in 31 games played, and had the best coefficient of all La Liga goalkeepers at 0.77.

His efforts were rewarded with the Zamora, the award given to the best goalkeeper of the season, and he also became the first goalkeeper in Sevilla’s history to receive this distinction. That makes us think that he will try to maintain that level this season, looking to improve his records.

Athletic Club goalkeeper Unai Simón is the only Spaniard among the best goalkeepers in La Liga. In the 2021-22 season, he was the fourth-best goalkeeper with 31 goals conceded in 34 games, registering a coefficient of 0.91.

He recorded a total of 83 saves in the 34 games he played, being part of the top 10 goalkeepers with the most saves in the season. His good performance should continue this season so that he remains one of the best goalkeepers.

FC Barcelona goalkeeper, Germany’s Ter Stegen finished as the sixth-best goalkeeper of the 2021-22 season with 34 goals conceded in 35 games played, with a coefficient of 0.97. Since joining the Blaugrana, we’ve come to expect tremendous performances from him, and this season he made 76 saves in 35 games, with a save percentage of 2.17% per game.

The German has taken over the starting role in goal for Barcelona since the 2016-17 season, and that is not expected to change this year as he has brought security and confidence to the team.

The Belgian, Thibaut Courtois, has become a real wall for Real Madrid. He was the second-best goalkeeper of the 2021-22 season with a total of 29 goals conceded in 36 games played, with a coefficient of 0.81.

His memorable performances were not only in the domestic tournament, but he also took his great saves to the Champions League, being a key piece in winning that title. He finished as the seventh goalkeeper with the most saves in the recent Spanish soccer season, with a total of 96 in 36 games. As this is a World Cup year, Courtois is expected to improve his level in the hope of being at his best with his national team.

The Slovenian, Jan Oblak, arrived at Atlético de Madrid in the 2014-15 season, and gradually earned an important place in the team. In the 2021-22 season, Oblak was the eighth goalkeeper with the fewest goals conceded, with 43 in 38 games, registering a coefficient of 1.13. He recorded 66 saves in his 38 games.

Since he took over the goal of the “Colchoneros”, he has dazzled with his remarkable performances and has been one of the best goalkeepers in Spanish soccer. He received the Zamora award in 2016, 2017, 2018, 2019 and 2021, and this year, after renewing his contract with the team, he may compete for one more. 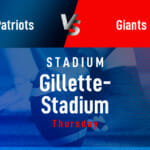 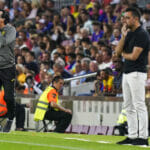