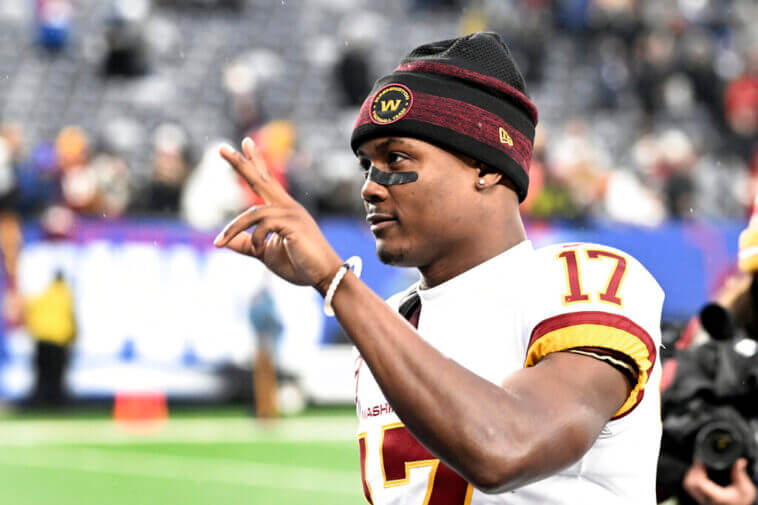 Even though the season is still a few months away, the NFL carries on. As teams go about their scheduled activities, a lot of rumors and news arise. Here is some information about it.

The contract extension signed by Terry McLaurin with the Washington Commanders is one of NFL’s news of the day. NFL Network’s Ian Rapoport reported on social media that the receiver will play for the team for the next three seasons and will receive $23.3 million per year.

Rapoport later expanded on the information, detailing the specifics of the agreement between the Washington franchise and McLaurin. The player will have roughly $53 million guaranteed and will also receive a $28 million bonus just for signing the contract.

With this, McLaurin becomes one of the highest paid receivers in the NFL.

Carl Nassib is the only NFL player who has publicly declared his homosexuality. The defensive wing, who made the news public last year, has no qualms about assisting the community.

The player revealed that he will make a strong donation to The Trevor Project, an association of the LGBT+ community.

Marlin Briscoe is best known for being the first African-American quarterback to play in the NFL. He played with the Denver Broncos, Buffalo Bills, Miami Dolphins, San Diego Chargers, Detroit Lions and New England Patriots during his nearly 10-year professional career.

Briscoe was a two-time Super Bowl champion with the Dolphins (in the VII and VIII editions).

He died at the age of 76 from pneumonia.

The Paris Saint-Germain star striker took advantage of his vacation to travel to the United States and visit some friends. First, he went to watch LAFC play and then went to visit the Los Angeles Rams.

He went to SoFi Stadium and couldn’t help but feel like kicking a ball, only this time it was an ovoid.

Cooper Kupp was quite helpful in assisting the Frenchman in his attempt to make it as a kicker in American football.

Mbappé flawlessly executed a 20-yard kick and celebrated in style. 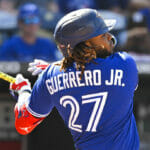 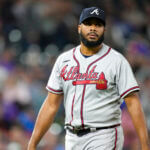