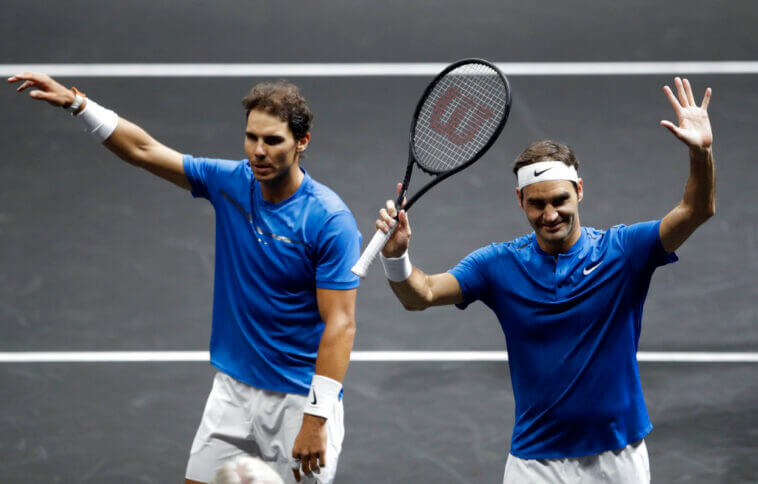 Team 8 company president Tony Godsick issued a statement to announce the Laver Cup event venues for the 2023 and 2024 editions.

“Our dream for the Laver Cup was to bring together the best players in the world,” said Godsick, when informing that the prestigious team tournament will be held in Vancouver (2023) and Berlin (2024).

The executive added: “With the fifth Laver Cup taking place in London in September, and today’s announcement, we are well on our way to realising our vision for what is now a hugely popular event on the tennis calendar.”

For his part, Laver Cup CEO Steve Zacks said, “Vancouver and Berlin showed outstanding performances, and I am delighted with their success and the announcement. During the following months, we will be working closely with the Laver Cup team to determine the hosts for 2025 and 2026.”

In this way, Roger Federer’s event is gaining traction in the world of professional tennis, with the goal of bringing together the finest tennis players from Europe and the rest of the world.

For this year’s version of the Laver Cup, Federer is expected to be physically recovered to be able to team up with Rafael Nadal in the doubles.

Who Is the Most-Winning Tennis Player in the History of the Laver Cup?

After the first four editions of the event, the three players with the most victories (8) are: Roger Federer, Jack Sock and Alexander Zverev.

The international team is still looking for its first win against its European counterpart. In fact, last year, the roster led by Daniil Medvedev and Alexander Zverev took the win by a 14-1 thrashing.

Federer and Nadal to play together in the 2022 Laver Cup

Although the Swiss has not yet been able to compete in 2022 due to his physical problems, he is already among the confirmed players for the Laver Cup. In fact, Federer expressed that his plan is to be able to play doubles with his historical rival, Rafael Nadal. A legendary duo, indeed! 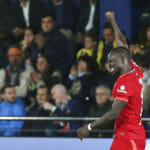 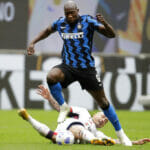