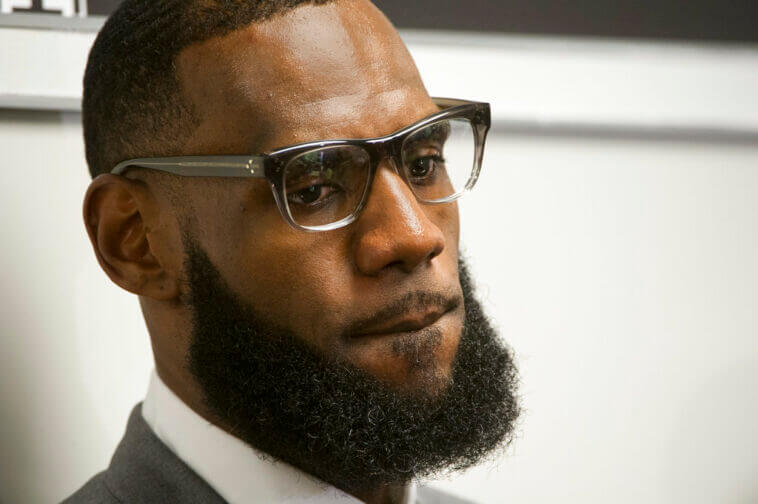 FILE - In this July 30, 2018 file photo LeBron James listens to a question at a news conference after the opening ceremony for the I Promise School in Akron, Ohio. President Donald Trump is turning his wrath on the basketball superstar. Trump tweeted late Friday, Aug. 3 that James was interviewed "by the dumbest man on television," CNN anchor Don Lemon, but that he "made Lebron look smart, which isn't easy to do."(AP Photo/Phil Long, File)
TwitterFacebookLinkedInRedditWhatsApp

As if something else had to be added to LeBron James’ already-illustrious career in the NBA, the veteran basketball player has added another historical fact to his collection, and this has nothing to do precisely with his sporting achievements. Although without them, he could not be in this position.

The current Lakers’ player has joined the club of billionaire athletes after reports by Chase Peterson-Withorn of the Forbes network indicated that LeBron’s net earnings reached one billion dollars. Thanks to this, the 37-year-old veteran becomes the first active NBA player to reach that number during his career.

How Is Lebron James’ Fortune Distributed?

It is worth remembering that LeBron James does not only have the profits obtained during his contracts as a player in the NBA (which stand at $385 million dollars) with the superstar betting on various investments which also generate dividends.

The player has shares in The Spring Hill Company valued at $300 million, in the Fenway Sports Group (same group that owns the Boston Red Sox, the Pittsburgh Penguins and England’s Liverpool) for $90 million, and Blaze Pizza, valued at $30 million.

Real estate properties value has also to be considered, which, together with cash, reach $500 million dollars.

James is also a brand ambassador for Nike, AT&T, PepsiCo, and Walmart, and following his performance in Space Jam 2, he is making the HBO documentary on Muhammad Ali (What’s My Name).

LeBron James Is Not the First Billionaire Player in the NBA

Although LeBron is the first active player in the NBA to reach a billion in earnings, He is not the first basketball player to reach that figure. The legendary Michael Jordan is the other billionaire who has been part of the NBA, although he managed to reach those figures in 2014: more than 10 years after his retirement. That’s another aspect in which fans could have something else to compare King James with Jordan.

Considering he’s not participating in this postseason after the Lakers failed to qualify, LeBron will likely have plenty of time to run his business and continue to grow his income. 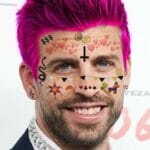 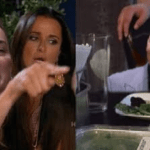