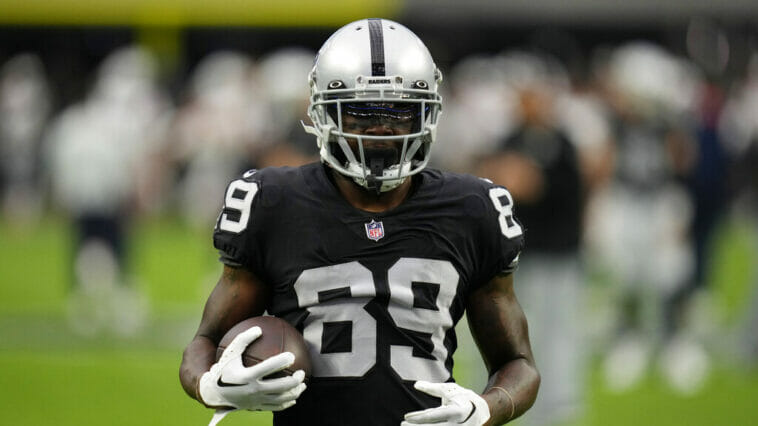 National Football League (NFL) action begins, and one of the highlights of the second day of Week 1 action will be Los Angeles Chargers vs Las Vegas Raiders at SoFi Stadium, at Hollywood Park.

At JefeBet we tell you the predictions for the clash on Sunday, September 11, and how both teams are coming to their NFL debut.

The preseason for Los Angeles Chargers was not good at all, as they lost in their three preparation games: 29-22 vs Los Angeles Rams; 32-18 vs Dallas Cowboys, and 27-10 vs New Orleans Saints. They say that it is better to make mistakes and lose in the preliminary stage in order to polish up any weaknesses for the real competition, but not to such a great extent!

Last season, the Chargers posted a 9-8 record and earned third place in the AFC West Conference. For this year, Head Coach Brandon Staley (in his second year at the helm of the Chargers) has a lot to work on if he wants his team to achieve better results.

On the opposite street are Las Vegas Raiders, who won all three of their preseason games: 27-11 against the Jacksonville Jaguars; 26-20 against the Minnesota Vikings; and 15-13 against the Miami Dolphins.

Doubts about the ability of the new Head Coach, Josh McDaniels, were put aside, as he came from leaving a somewhat opaque image in his last stint as head coach of the Denver Broncos several years ago, at least in the previous games. Time will tell if he can now achieve better results after many years as the offensive coordinator of Bill Belichick’s New England Patriots.

Raiders win. A fierce offense will come up against an extremely weak defense. In the prep games the Chargers’ defense showed no improvement on last year’s dreadful shortcomings: in the 2021-22 season, they ranked last in the NFL in defense, with 49.5% successful conversions by opponents, while finishing in the bottom five in rushing, yards, yards per rush and touchdowns.

Meanwhile, the Raiders are coming off a historic winning streak for the Las Vegas team, which paves the way for the new coach. 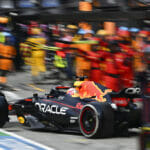 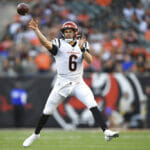