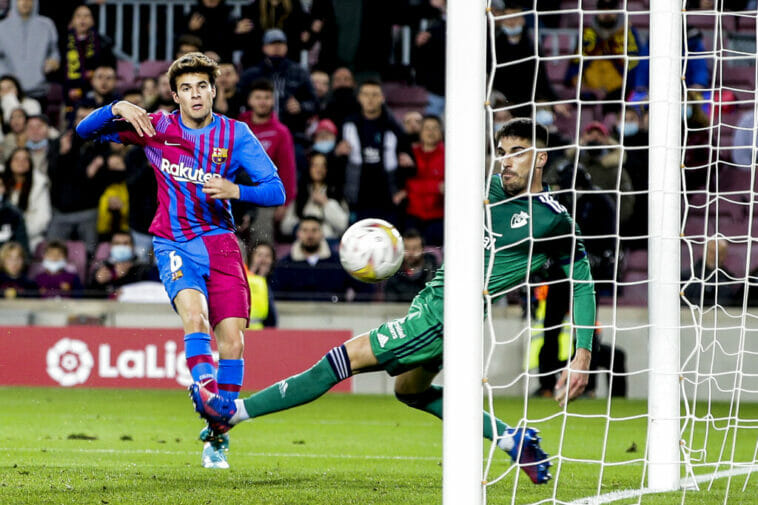 The 22-year-old footballer and midfielder Riqui Puig scored two goals and dished out three assists in 57 appearances (15 starts) in all competitions with Barcelona’s first team, winning the 2018-19 La Liga title and the 2020-21 Copa del Rey.

However, he has never managed a starring role at Barça, and now he does not appear to be in coach Xavi Hernadez’s plans for the 2022-23 campaign. This has left Riqui Puig looking for a new home, and today the MLS secondary transfer window closed (August 4). Thus, today was the confirmation of the player’s new team. We tell you about it below.

The LA Galaxy of MLS has officially signed Spanish midfielder, Riqui Puig, from FC Barcelona, the club announced on Thursday. The midfielder arrives on a three-and-a-half-year contract through the 2025 MLS season using Targeted Allocation Money (TAM). The deal was announced on the same day the Galaxy transferred midfielder Rayan Raveloson to Ligue 1 side AJ Auxerre. According to reports, Barcelona has a buyback agreement in the deal and will get 50% on any future sale.

“We are pleased to welcome Riqui to the LA Galaxy,” head coach Greg Vanney said in a statement. “Riqui is a very technical and well educated player with incredible experience for his age. He will be a perfect fit for our group and style of play.”

“Riqui is a very talented player with a unique profile that brings something different to our squad,” said LA Galaxy technical director Jovan Kirovski.

Puig, 22, is considered one of the best products of Barça’s famous La Masia academy in recent years.

From 2017-21, LA had another Barça product in its midfield in Mexican international Jonathan dos Santos. He is now with Club América in Liga MX. LA, in its second year under head coach Greg Vanney, has often favored a 4-3-3 formation with true wingbacks.

They occupy the eighth place in the Audi MLS Cup Western Conference playoff race, one spot below the postseason spots with 12 regular-season games remaining. The Galaxy, owners of a record five MLS Cup titles, have qualified for the playoffs once from 2017-21. 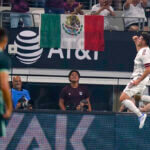 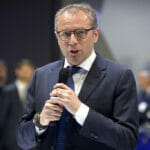