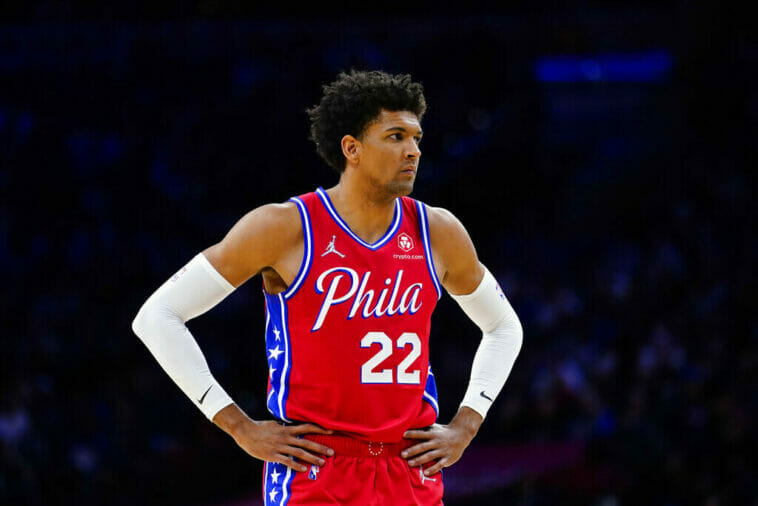 Philadelphia 76ers defensive specialist Matisse Thybulle will not be able to be with the team for the third and fourth games of the playoffs against the Toronto Raptors due to the immunization mandate imposed in Canada a couple of months ago, which decrees that people cannot enter Canadian territory if they do not have at least two doses of the vaccine against COVID-19.

The 25-year-old shooting guard missed the previous matchup between the two teams for the same reason on April 7, and now that the clash between the two teams has been confirmed to happen in the first round of the NBA playoffs, he will be unable to play the third, fourth, and possibly sixth games of the series (as they will all be played on the Raptors’ field.) This represents a significant loss for the Doc Rivers-led squad since Thybulle is the Sixers’ elite perimeter defender.

The player only received one shot of the vaccine before changing his mind about vaccination and opting for an “alternative” method of his choosing.

”This was a decision I made a long time ago, I was raised in a holistic home. The term anti-vaccine was never used. We grew up with Chinese medicine and naturopathic doctors. I didn’t see any benefit (in the vaccine) that I couldn’t get with alternative medicine.”

Matisse Thybulle, 76ers player, on his change of heart about the COVID-19 vaccine.

What the Sixers lose without Matisse Thybulle

Averaging 5.7 points, 2.3 rebounds, 1.7 steals and 1.1 blocks in 66 games with the Sixers this year, Thybulle is a defensively important element of the Sixers’ rotation, and while he doesn’t represent being an All-Star like Joel Embiid or James Harden are due to his offensive limitations, tactically he is one of the most important situational pieces for Doc Rivers. In the playoffs, his role would take on even more importance to stop players like Fred VanVleet, Gary Trent Jr. and OG Anunoby: all of them excellent offensive players.

The Raptors were one of the best closing teams in the Eastern Conference, winning 14 of their last 18 games during the end of the regular season. This coupled with the absence of Thybulle represented one of the worst pairings for the Philadelphia franchise in the first round of the playoffs. 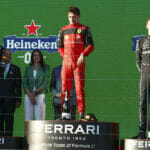