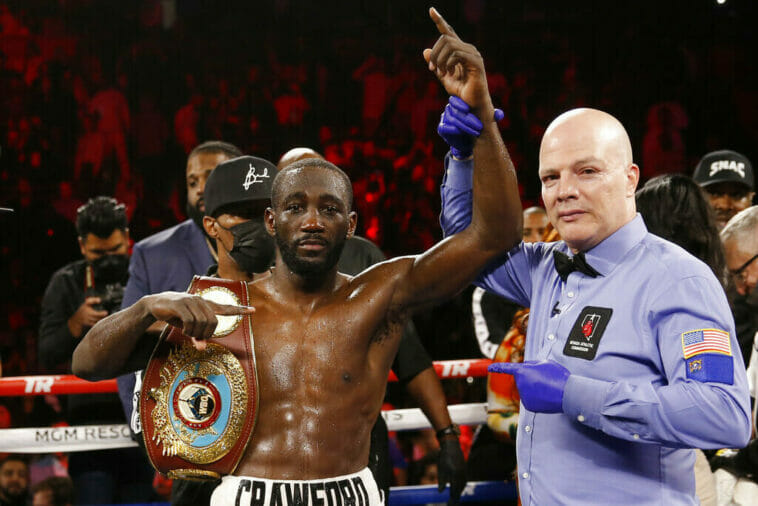 Floyd Mayweather Jr. has let it be known that he intends to make a deal with current World Boxing Organization welterweight champion Terence Crawford.

“I’ve always wanted the best for Terence Crawford — always. We spoke on numerous occasions,” Floyd revealed during an interview with FightHype.

The 45-year-old retired American added: “We have each other’s phone numbers. Hopefully, everything plays out like it should, and of course, I would love to sign Terence Crawford.”

Floyd thus admits his desire to reach an agreement with Crawford, who became the first male boxer to hold four belts at the same time (WBA, WBO, IBF and WBC) since 2005. Not a minor fact, which clearly reflects that we are talking about one of the best boxers of the last decade, although his name does not sound as much as that of Saul “Canelo” Álvarez or Tyson Fury.

Let’s remember that the man who for many is considered one of the best fighters in history has a promotional company called Mayweather Promotions, which already has several figures such as Gervonta Davis and Badou Jack.

At 34 years of age, Crawford is one of the athletes who represent the present of this sport, thanks to an undefeated record that has allowed him to win 4 world titles in different categories.

The American has an impressive record of 38 wins and 0 losses, with 29 knockouts that have earned him the label as one of the best knockouts in the world today. 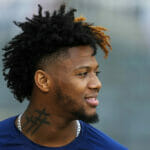 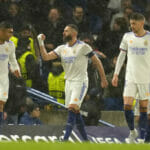