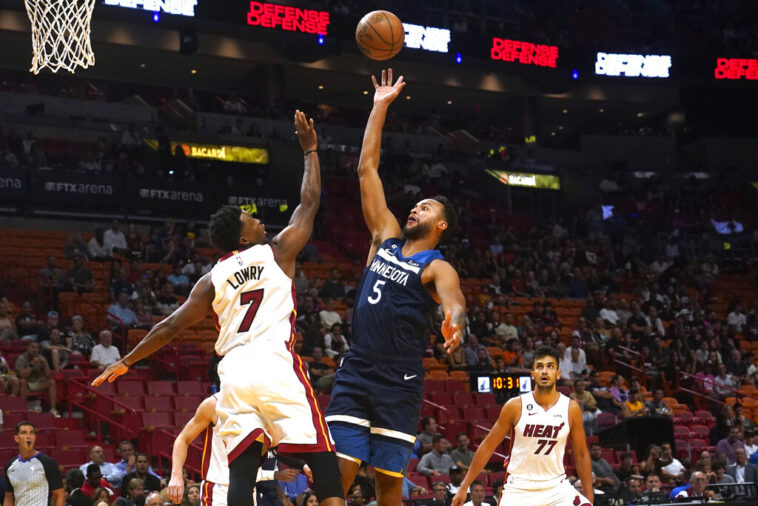 This Monday, November 21, will kick off a new day of the NBA, being this Heat vs Timberwolves clash one of the most interesting that we will be able to enjoy.

Both teams have struggled in recent weeks to improve their record after a slow start to the campaign, and it appears to be the Timberwolves who have achieved that goal, arriving here on a three-game winning streak.

JefeBet brings you the best analysis of the different NBA games with their respective predictions, and we focus on bringing you the best sports betting content, so here we leave you our Miami Heat vs Minnesota Timberwolves prediction.

The Heat have been one of the teams that have generated the most doubts in these first weeks of the championship, because although their defense has been decent, allowing an average of 109.9 points allowed, the offense has still not been able to find its best version, averaging only 110.1 points scored per game (the tenth worst figure in the NBA).

Looking at recent meetings between these teams, the Heat’s outlook is only darkening, as they have won only two of their last ten meetings with the Timberwolves, including four losses in this venue.

This is a campaign in which much is expected from the Timberwolves, a team that last year was the best in the league offensively and now has been reinforced on defense with one of the best players in recent years in Rudy Gobert, although his performance has not been the best in this first month of competition.

Despite this, the Wolves on this occasion will return home after a four-game road trip in which they managed to win the last three games of the season,the most recent being a thrilling home victory over Philadelphia 76ers by a score of 112-109 with Anthony Edwards leading the team with 25 points, including the last three that made the difference.

Already with their .500 record, the Timberwolves need to find a little more stability, and to do so it will be key for them to start getting stronger at home, a condition in which they have a 4-5 record.

The Timberwolves’ offense hasn’t been as explosive as expected, but they still have the talents of Karl-Anthony Towns and Anthony Edwards, who are starting to get into a rhythm, as well as a defense that has held opponents to under 110 points in their last few appearances..

That’s lousy news for a Heat that despite having a few sparks, just can’t seem to finally ignite, especially on offense, and considering the big problems they’ve had on the road this campaign, it doesn’t look like they’re going to change this time around.

To add to the Heat’s woes, they are coming off a game yesterday, so they won’t be in their best physical shape, something we expect the Timberwolves to take advantage of as they come in rested and on an up-tempo, plus they will be in the comfort of their home. 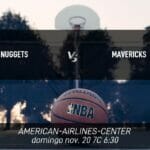 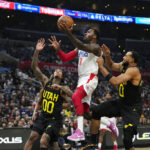