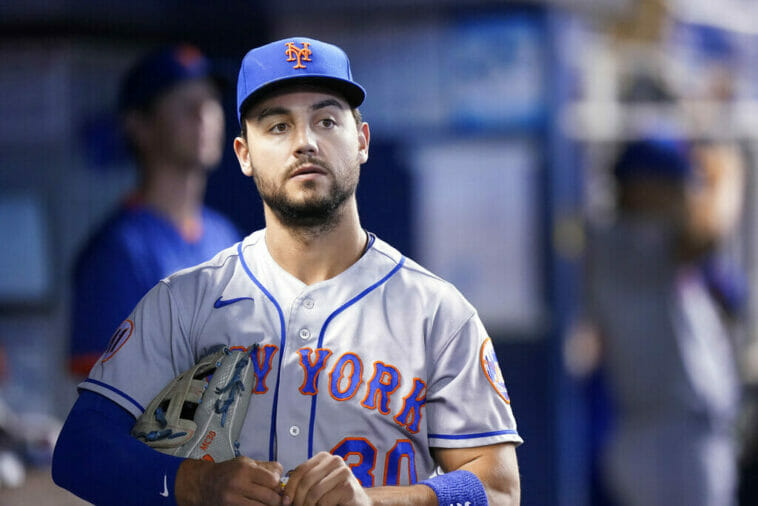 The free agency market in Major League Baseball continues to have names of players that could be interesting for any organization, and one of them is Michael Conforto, although recent reports indicate that a team outside the MLB has expressed interest in acquiring the outfielder’s services.

The team in question is the Long Island Ducks, an Atlantic League franchise, which is an independent league affiliated with the MLB, so Michael Conforto’s talent would be setting a path away from the Major League spotlight should he accept the offer.

Who Are the Ducks? Do They Suit Michael Conforto?

While the Long Island Ducks are a relatively unknown franchise outside of their league, the truth is that since its founding in 1998, the team has established itself as one of the Atlantic League’s benchmarks, being one of the most dominant organizations in this independent league during the present century.

The Ducks have won a total of four league championships, the most recent being in 2019, and have reached their league’s Championship Series in the last five consecutive campaigns.

Therefore, Michael Conforto wouldn’t exactly be going to a second-tier team outside of MLB, but would be bolstering a team that already has the tools necessary to contend for a title with a player of the highest quality, and the Ducks clearly know that acquiring the outfielder would only add to their recent dominance.

Michael Conforto: Is He Done with the MLB?

Michael Conforto became a free agent in November after turning down a one-year, $18.4 million offer from the New York Mets, the team that saw him make his MLB debut in 2015 as he was called to be one of the pillars of the franchise in the following years. It appears that his agent, Scott Boras, played a large role in the decision, for he believed Conforto could get a better contract — something that seems to have bounced back in both of their faces as the player is still without a team.

While Conforto has had relatively good numbers, he was never able to make a significant impact with the team, his most notable season was in 2019 so far, when he drove in 92 runs and connected for 33 homers. 2021 was not his best yearas he hit for a .232/.344/.384 average, with that slugging being the lowest he has recorded in his career so far.

Another reason why the outfielder has not yet signed a new contract is health reasons, as his agent, Scott Boras, mentioned in March that the player suffered a shoulder injury during training in January and wanted to recover 100% before deciding which team he would play for in the future.

The truth is that everything seems to indicate that Michael Conforto has two paths to follow during this free agency: to accept the proposal of the Atlantic League with the possibility of being one of the most outstanding players in that league, or to continue trying his luck in the MLB while continuing his efforts to establish himself as a stellar player. 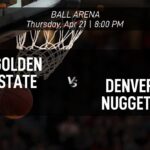 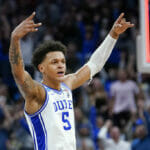