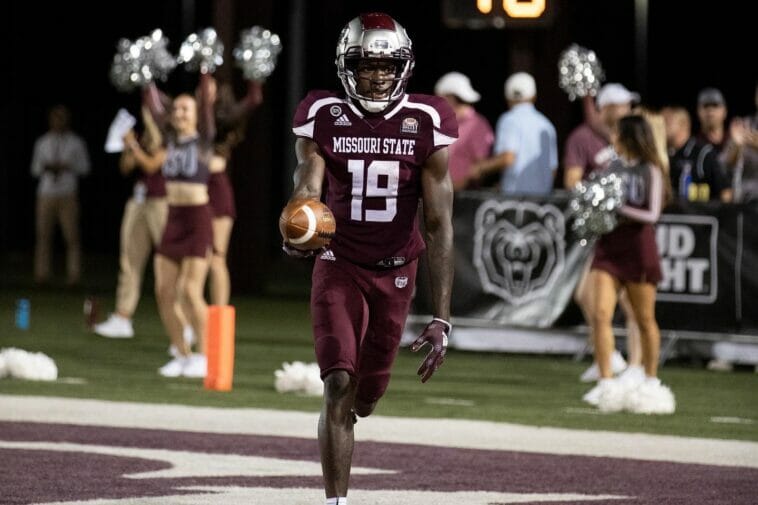 Missouri State vs Arkansas will cross paths in the third week of activity in the season of college soccer. On paper, it promises to be a tough match as neither team has lost so far. However, the quality of the squads is different and that leaves a favorite before kickoff.

We have already seen some great surprises, so we can’t give everything away before we see them in action next Saturday, September 17. Likewise, if you are in the world of betting we invite you to consult here at JefeBet the preview of the Missouri State Bears vs Arkansas Razorbacks game, which contains the prediction and betting odds.

Betting on the Missouri State Bears

Missouri State Bears made their season debut with a 27-14 win over the Central Arkansas Bears and are coming off a 35-30 win over UT Martin Skyhawks in their second meeting. They are going through an unbeatable moment, but their defense still raises some doubts after the last game.

This match against an opponent that has not lost either is interesting for them to really measure their level, since there is a big difference between them in terms of squad and performance. They will have to display a good defense to be able to stop Arkansas if they do not want to get complicated and lose their favorable streak.

Arkansas have shown that they are coming on strong this season and are ready for the challenge. They have already won their first two games and will be looking for a third win in this match. A 31-24 win over Cincinnati showed what they could do, and on the second day, a 44-30 win over South Carolina confirmed their good form in a vibrant match.

Against South Carolina they scored touchdowns in three of the four quarters, closing the victory in the last quarter where they scored a total of 23 points. Arkansas is ranked fifth in the Southeastern West, where it is the team that has allowed the most points to opponents (54).

None of them have lost and that makes this match special. However, the two teams have quite marked differences and the balance is in favor of Arkansas, which will be the home team.

Prediction: Arkansas Razorbacks win by a score of 44-17. 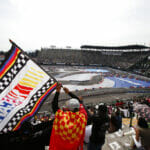 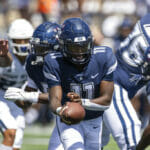