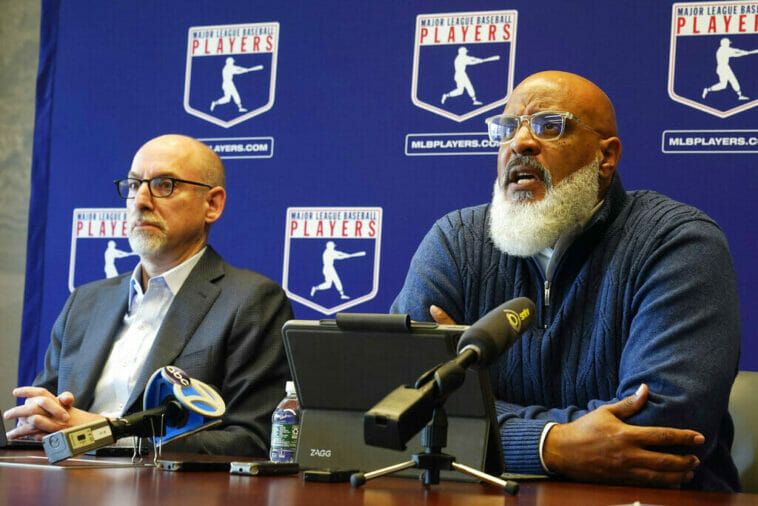 For the 2022 Major League Baseball season, MLB decided to make certain adjustments to its doping testing, but the fact is that nearly no one knows what those changes were.

The decision to change the parameters previously established by MLB has had to do with cases of players who have stated that they have not ingested any type of performance-enhancing substances, even though the tests have said otherwise. Since 2015, MLB has suspended 23 players who tested positive for the anabolic steroid Oral Turinabol. A large majority of the players attested that they did nothing against the rules, and recently two of them mentioned to The Athletic that the new labor pact includes changes to the Joint Drug Agreement (JDA) that prove them right.

What are the changes MLB has done regarding this?

Hilariously, no one has the slightest idea what the new regulations are. Neither the players who disclosed this information to The Athletic, nor the players’ agents know. Additionally, MLB and Players Association officials would not comment on the matter.

This may be for the best, as if the changes were made public, many players would be able to pass an anti-doping test without incident despite using performance-enhancing drugs. However, not all the reasons for so much mystery are positive reasons, since the players that were affected in the past want to be free of their sanctions. Furthermore, making public the fact that the former JDA system was defective would be, in some way, an admission of their error and would provide justification to those baseball players who plead for their innocence.

Testimonials from affected players point to something being wrong

Anti-doping tests were working perfectly, according to past statements of officials, and they cited the fact that doping cases involving Oral Turinabol had reduced significantly from 2016 to 2021, indicating that the system used was the right one.

However, active Major League Baseball players such as Giants starter Logan Webb and Pirates utility Michael Chavis, who have already tested positive for the substance, made a well-founded argument. Why would a player use an outdated substance like Oral Turinabol to dope when there are much more modern steroids that are almost undetectable when it comes to a doping test?

It is worth mentioning that Oral Turinabol is a steroid that has many years of history, as it was used by German athletes in the 1960s and 1970s, and is well documented enough to be tested and detected with a high success rate.

Webb and Chavis may feel fortunate to still be participating in MLB after testing positive, and while they are part of the group of players who claim to have done nothing against the rules and ethical play, others have not been as fortunate. Chris Colabello, who played from 2013 to 2016 in the MLB with the Minnesota Twins and Toronto Blue Jays, was suspended after testing positive in 2016 for Oral Turinabol.

On March 13, I received one of the most terrifying and definitely least expected calls in my entire life. “I was informed by the Players’ Association that a banned substance was found in my urine. I have spent every awakening since that day trying to find a question as to why or how. The one thing I know is that I would never compromise the integrity of baseball. I love this game too much! I care very much. I am more hurt by the impact this will have on my teammates, the organization and Toronto Blue Jays fans. I hope that, before anyone can judge me, they can take a look at the person that I am, and all that I have done to get to where I am in my career.”

Chris Colabello’s statements after his suspension

This sadly ended Colabello’s Major League career as he was never again able to play for an MLB team after his 80-game suspension that season. Although he was part of the affiliates of teams like Cleveland and Milwaukee in later years, he never made it to the team’s main roster.

“Not a day goes by that I don’t remember about the day my whole life was turned upside down.”

Be that as it may, we hope that the changes implemented will be for the better and serve to protect the integrity of the sport, and that they will also be as accurate as possible to prevent any mistakes from occurring. 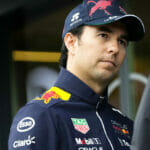 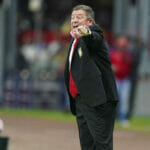