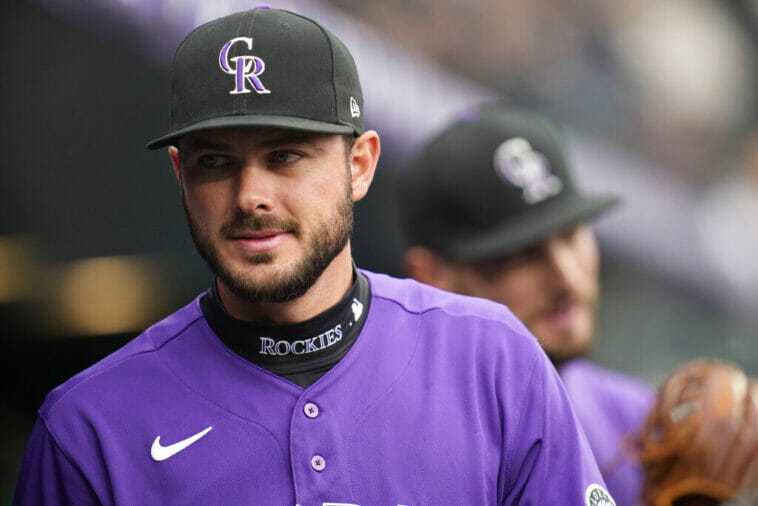 FILE - Colorado Rockies' Kris Bryant looks on in the first inning of a baseball game against the Chicago Cubs, April 16, 2022, in Denver. The Rockies have activated star outfielder Bryant from the 10-day injured list. (AP Photo/David Zalubowski, File)
TwitterFacebookLinkedInRedditWhatsApp

Every day in the Major Leagues there are many movements due to player injuries, so here at JefeBet we will bring you a summary of the highlights on this topic in the best baseball in the world with MLB news.

Not only did the Colorado Rockies start the week off on the right foot by blanking the Los Angeles Dodgers, but they also got an important piece of their offense back with the return of Kris Bryant.

The organization announced the move after he missed just over a month on the 10-day injured list due to lower back discomfort.

Bryant has not played since May 22 when he was placed on the disabled list for the second time this season due to recurring back problems. This Monday, he lined up as the third bat and left fielder.

The St. Louis Cardinals announced Monday that both starter Jack Flaherty and outfielder Harrison Bader have been placed on the injured list with various ailments.

Flaherty was placed on the 15-day DL for a right shoulder stiffness he suffered during his Sunday opening, for which he was only able to work through the second episode.

The starter has only started three games this season due to various ailments that have plagued him.

Bader, meanwhile, was placed on the 10-day DL due to plantar fasciitis. With his absence, St. Louis loses its utility keeper, as he is capable of covering all three outfields effectively.

Although the alarm bells are not yet fully lit, both the Bravos and Ronald Acuña Jr. are closely following the severe discomfort that the stellar outfielder has in his left foot.

The Venezuelan player did not see action on Sunday night against the Dodgers, as he was unable to shin his left foot after being hit by a foul ball during Saturday’s game.

Acuña Jr. used a medical scooter on Sunday to keep his foot elevated and without slipping. While the team is calm after ruling out a fracture, the young player remains concerned about the severe pain he is in.

Bryce Harper Will Be Out for a While

Last Saturday, the Philadelphia Phillies were dealt a tough blow after Bryce Harper suffered a fractured left thumb from a ball hit by Blake Snell.

While early reports indicated that the outfielder would miss the rest of the season, Scott Lauber of The Philadelphia Inquirer noted that Harper was set to return in late August after undergoing surgery. 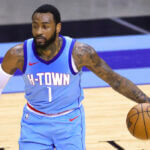 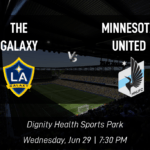