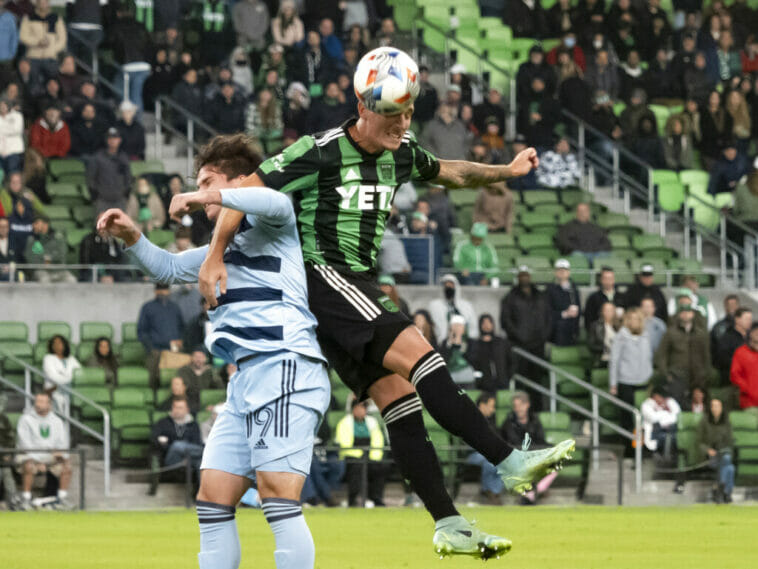 MLS Week 25 will feature activity for the 28 franchises, so we will have 14 matches to fill us with emotions this weekend. This time, the program features two days of events, with matches taking place on Saturday, August 13 and Sunday, August 14.

On the 13th, there will be 12 matches; however, on Sunday there will only be two in the evening’s prime time slots.

JefeBet recommends the top games to watch in Week 25 of the MLS and offers you specific predictions for each one of them.

Philadelphia suffered a painful 3-1 loss to Cincinnati in its last match, but still remains the leader of the Eastern Conference. This was their third loss of the season, in which they have 12 wins, nine ties and three defeats. They may lose the lead if they fail to win this game.

Chicago Fire has managed to overcome a lousy start to the tournament and is now in the Playoff positions. They are on a five-game unbeaten streak and are coming off a 2-3 away win over Charlotte FC.

The Windy City side has won its last two away games and is fully motivated to get another three points here.

Austin FC’s recent inconsistent play has lost them some points, causing them to drop out of contention for the Western Conference lead. The team has 13 victories, six ties, and five defeats, but it has the strongest offense: 50 goals in 24 games.

Sporting Kansas City is coming off a 4-2 win over the LA Galaxy, but that doesn’t guarantee that they can get another win in a row, especially considering that they are the worst team in the Western Conference and the league in general, with six wins, five ties and 14 losses, not to mention the team with the most games lost.

Kansas has won only two of its 13 away games, and it’s not expected that it’ll able to win here.

LAFC is the absolute leader of the Western Conference with 51 points, the result of 16 wins, three draws and four losses. They come into this match on a streak of five consecutive wins, most recently a 1-4 drubbing of Real Salt Lake.

Charlotte has had many ups and downs in the season, and so far has nine wins, two draws and 13 losses in 24 games. They lost in their last home game by a score of 2-3 to Chicago Fire.

The Angelino team has the winning streak and momentum, thus there is no other favorite.

This match will be played on Saturday, August 13 at 7:30 p.m. (Pacific Time) at the Banc of California Stadium.

Nashville SC is not having a good time, accumulating five matches without a win. In their most recent match, they lost by a score of 3-4 against Toronto FC. They need to add three points in this match, since a loss might knock them out of the Playoffs.

Minnesota United also lost in their last match by a score of 4-3 to Colorado Rapids, their ninth loss of the season, which ended a seven-game unbeaten streak. The team has failed to win in their last two games, and in fact their last loss was in an away game.

Considering that both teams are finding it difficult to win in recent times, we could find a tie here. 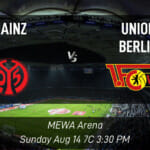 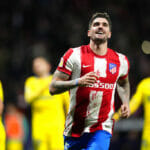