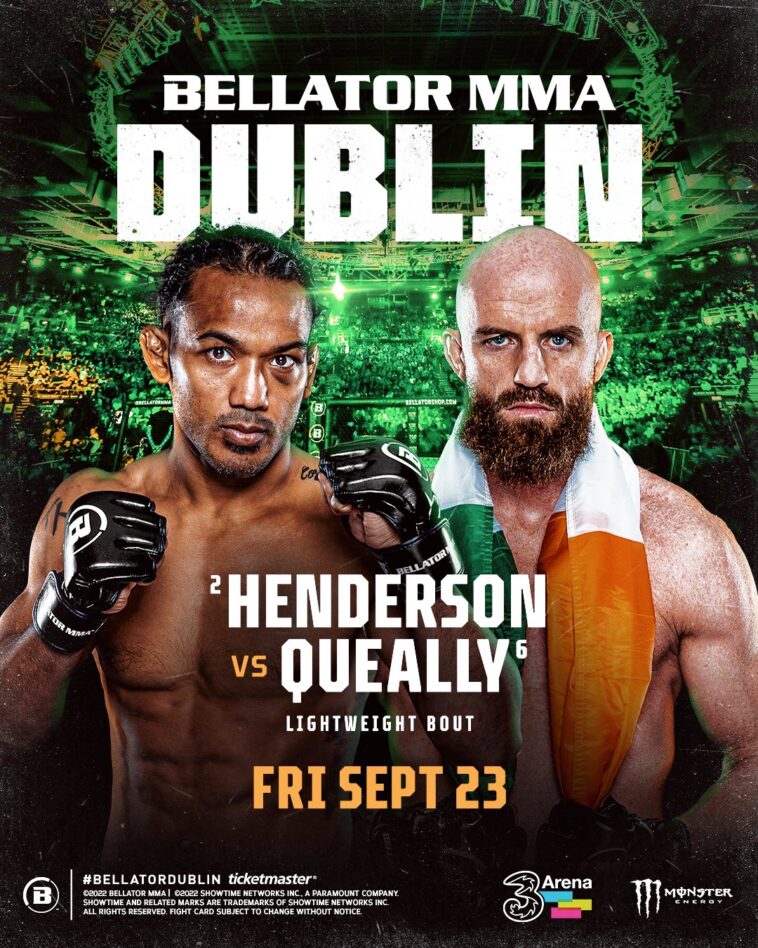 In Dublin, the capital of Ireland, will be held the Bellator 285,a mixed martial arts event where the Main Card is headed by Benson Henderson vs Peter Queally but in which there are also other very good fights, such as Yoel Romero vs Melvin Manhoef and, in the women’s category, Leah Mccourt vs Dayana Silva.

It will be an evening with a Latin American presence and with fights that mean glory or the end of the dream for the belt for more than one. At JefeBet we tell you everything you need to know about the three main fights, how each fighter is coming to the event and the predictions for each bout.

For Henderson, this fight is key: The former UFC lightweight champion and two-time Bellator title challenger will have this Friday the chance to go down in history at the age of 38. His last fight was at Bellator 273, when he defeated Islam Mamedov by split decision, and now he will look to repeat against Queally.

That win snapped a losing streak of three straight losses (KO/TKO to Michael Chandler; Unanimous Decision to Jason Jackson and Unanimous Decision to Brent Primus). He is used to being part of the big fights, and this time he will not want to miss the train that has escaped him so many times.

On the other side, Peter Queally will be at home on Friday, and will have the crowd on his side. His last fight was also the last time he fought for the title, and it was a KO/TKO loss to Patricky Freire. That time, also as a local, he disappointed his native country, and in this return to Bellator 285 he won’t want the same thing to happen…

El Cubano Loco, named after the legendary Conor McGregor, comes into the fight at the age of 45 with a record of 14-6-0. His last fight was at Bellator 280 in Paris, when he defeated American Alex Polizzi by KO/TKO.

On how he approaches the fight, the Latino commented:

We have been working on everything related to MMA. We have changed a few little things to counteract things he does at certain times. The tactical plan, but in terms of preparation we were working on striking, grappling, wrestling, changing air levels.

On the other side will be Suriname-born Melvin Manhoef, who at 46 years of age has a record of 32 wins, 15 losses and only one draw. Of his victories, 29 were by KO/TKO. Despite these amazing numbers, it’s been two years since he last fought officially, and that’s a long time for a professional of his age.

He is 10 cms shorter than Romero (1.83 m. vs. 1.73 m.), but weighs almost 10 kg more (83 vs. 92 kg). His power might be too much for the Cuban, but self-respect and the fact that he has been recognized by McGregor himself, who doesn’t usually give away praise, place him, in our opinion, as the favorite for the evening at Bellator 285.

Another Bellator 285 bout that will have a Latin American presence. Among the women, the star bout will be between Northern Ireland’s Leah Mccourt and Brazil’s Dayana Silva.

Don’t miss the rest of the fights that will heat up the excitement of the fans throughout the evening prior to the main fights, we leave you the previews of other Bellator 285 bouts. 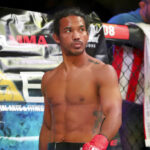 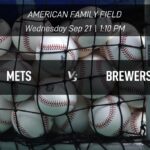