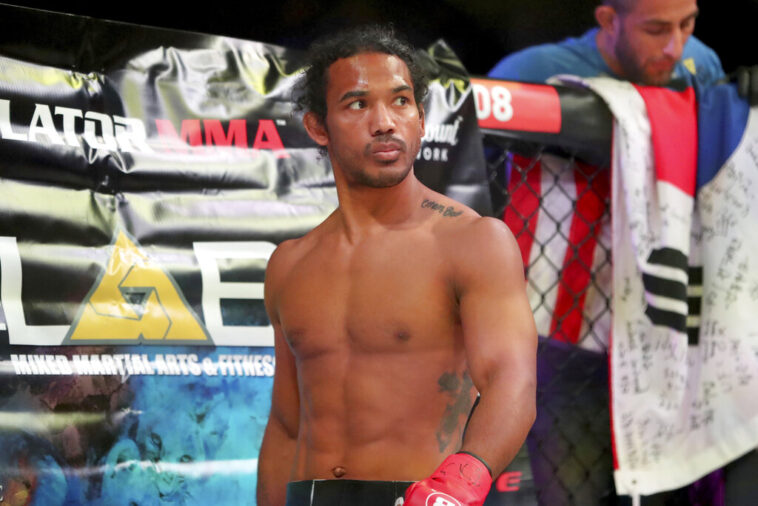 After the exciting event held in August in Sioux Falls, Bellator now crosses the Atlantic Ocean to Dublin, the capital of Ireland, where the mixed martial arts will experience another night of adrenaline with the stellar fight Benson Henderson vs Peter Queally (lightweight) for Bellator 285.

This event, which will be the main event of a thirteen-fight card at the 3Arena in Dublin, will put the winner in line for a world title shot.

At JefeBet, we bring you the recommendations and all the information you need to know to enjoy the fight, along with the predictions and betting preview of the event.

Born in Colorado Springs and currently residing in Phoenix, Benson Henderson has a great mixed martial arts background. Aged 38, the American, who has a degree in Criminal Justice and Sociology, developed a good career first with the UFC franchise, where he fought from 2011 till 2015.

The following year, he signed with Bellator, where he has struggled a bit more and has accumulated more losses than wins. In fact, the last three fights he has fought against Michael Chandler, Jason Jackson, and Brent Primus ended negatively.

The Showstopper is the nickname given to this fighter born in Dungarvan, Ireland, who will be surrounded by his fans in his clash against Benson Henderson. Five years younger than the American, Peter Queally has been competing professionally in mixed martial arts for the past decade.

He’s specialized in Brazilian jiu jitsu, and he is in the top ten of Bellator’s lightweight rankings. His career has been quite uneven, and he has a very low percentage of wins before the limit: only three of his thirteen victories ended by KO.

In his last fight, in November 2021, he failed in his bid to be crowned lightweight champion of the world. It was in his own home, in Dublin, where he succumbed by technical knockout in two rounds to Brazilian Patricky Freire (whom he had defeated six months earlier), who took the vacant crown.

Some might argue that Benson Henderson’s best days seem long gone (exactly a decade ago, he was named fighter of the year). However, the American fighter has the power advantage over the Irishman, who has already shown that having the support of his home crowd does not guarantee him a plus when it comes to stepping into the octagon.

At JefeBet we believe that Peter Queally will not be able to cope with the Colorado’s greater skill and strength and will lose before the cards. 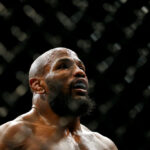 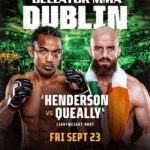