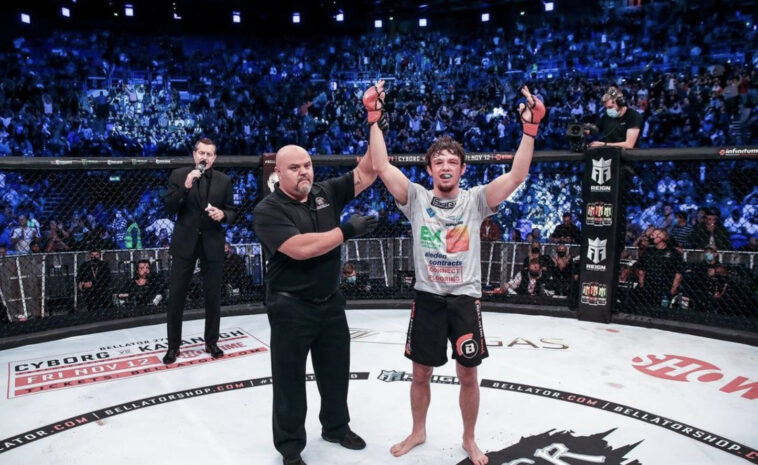 A new night of mixed martial arts awaits all fans, and next Friday, September 23, 2022, Irishman Ciaran Clarke vs Rafael Hudson will face off at Bellator 285, inside the 3Arena in Dublin, Ireland. At JefeBet we tell you how both fighters will get to the bout, their stats, and the prediction of who will be the winner on the weekend.

Ciaran Clarke is a young Irish fighter who will be performing at home this time. He has won 5 professional Bellator MMA fights so far, with his most recent bout (in February of this year) being a win over Abou Tounkara, who unfortunately suffered a dislocated shoulder.

Surely, for this Ciaran Clarke vs Rafael Hudson clash, the Irish fighter will be eager to extend his record. Since his 2019 debut, Clarke has defeated fighters such as Jordan Barton, Jean N’Doye, and Jamie Faulding. In this clash, the local contender is the favorite and will surely dream of shining at home against Hudson.

Rafael Hudson is a 32-year-old Brazilian fighter. Apocalipse has fought 8 professional fights throughout his career, in 5 of them he has taken the victory, which shows Hudson’s effectiveness. He has lost in his last duels against Omar Salomonov and Sylwester Miller, which is why the South American comes to Dublin eager to regain the victory.

The Brazilian comes with special enthusiasm to this Ciaran Clarke vs Rafael Hudson bout, as it is his first participation in Bellator 285. The Irishman should not be confident, as Rafael could pull off a big surprise at the 3Arena.

Taking everything into account, JefeBet‘s bet on Ciaran Clarke vs Rafael Hudson leans towards the former. Although Rafael Hudson is a fighter with a longer career and a great track record, his recent fights have not been favorable. In contrast, Clarke, although younger, has had some great performances recently.

Regardless of the final outcome, this matchup will be a great show for those who enjoy mixed martial arts, plus the fight will take place in the middle of a fantastic night of Bellator 285. 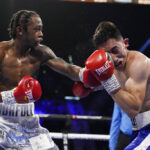 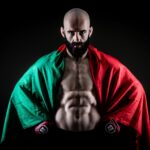