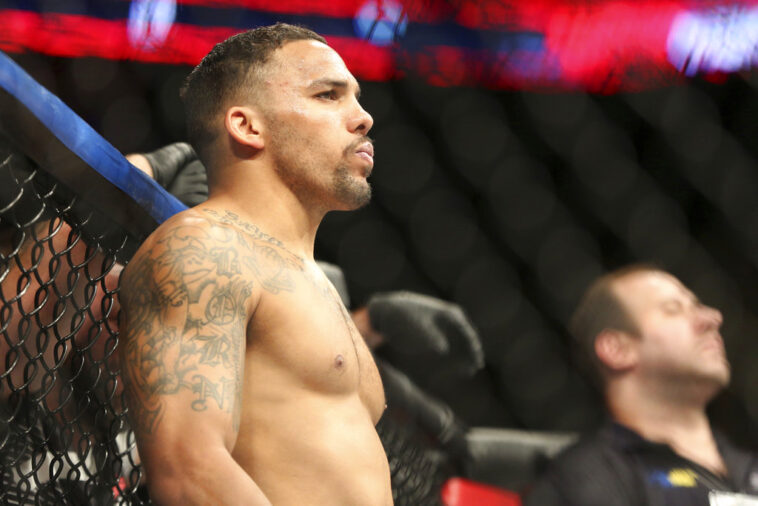 The middleweight division is one of the most exciting in the universe of mixed martial arts,and in this sense, Eryk Anders vs Kyle Daukaus is a great opportunity to observe two interesting figures of this category in action. This edition of the UFC Fight Night will take place on Saturday, December 3, at the Amway Center in Orlando, where the main bout features Stephen Thompson vs Kevin Holland.

Without further ado, JefeBet brings you the recommendations and all the information you need to enjoy Eryk Anders vs Kyle Daukaus, along with the predictions and preview to be aware of what you can expect during the event.

With two consecutive losses in his return to middleweight, Eryk Anders doesn’t seem to be putting much pressure on himself according to his latest statements.

However, the truth is that he needs to win after a submission loss to Andre Muniz almost a year ago and a split decision to Jun Yong Park in May. His fight against Daukaus, the odds-on favorite, is a fight he didn’t ask for, but one he gladly accepted knowing exactly what he will try to do.

Anders, who currently trains at Fight Ready MMA, has alternated between middleweight and lightweight throughout his UFC career. But after losing two fights in a row at 205 pounds, he believes the best version of himself is at 185 pounds.

Daukaus, who is also looking to bounce back, has a very high percentage of wins achieved by submission. A Philadelphia native, he has been erratic in his recent octagon appearances.

Between 2020 and 2021, he participated in five fights, of which he won two (against Nolan Norwood and Dustin Stoltzfus), lost two (against Brendan Allen and Phil Hawes) and had one no decision (against Kevin Holland) after an accidental clash of heads knocked out his opponent.

Of those five fights, the last four came after he joined the UFC, where he has yet to prove he’s ready for big things. This is, without a doubt, his golden ticket.

Kyle Daukaus has not yet shown all the potential that led Dana White to hire him for the franchise, but at JefeBet we believe that this clash will serve him to start him on a successful path. We predict a submission victory for Daukaus over Eryk Anders. 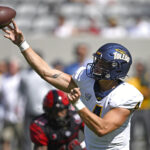 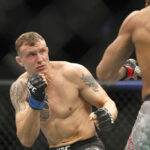