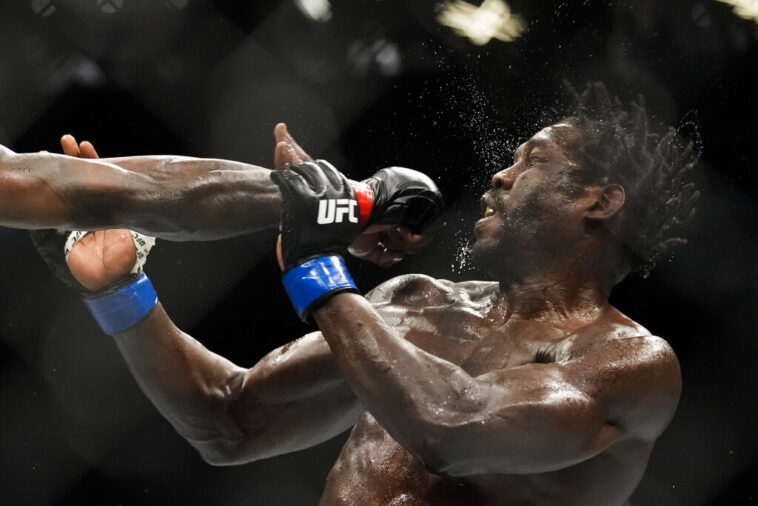 Two of the middleweights trying to climb the rankings will star in an electrifying main event fight in the UFC Fight Night on December 17 in Las Vegas. There, mixed martial arts fans will keep a bulletin board handy so as not to lose sight of a single detail. Jared Cannonier vs Sean Strickland will be the main event in the octagon at UFC Apex, where there will be four other main card fights and several attractions on the prelims.

Sean Strickland comes into this fight after Alex Pereira ended his six-fight winning streak after defeating him at UFC 276. Interestingly, in the same event, Cannonier, being the headliner, lost to middleweight champion Israel Adesanya. Thus, both fighters return after a setback.

At JefeBet, we bring you the predictions and odds to have all the necessary information on Jared Cannonier vs Sean Strickland in the middleweight category.

The Killa Gorilla is a fighter with vast experience in mixed martial arts. After losing to former middleweight champion Israel Adesanya at UFC 276, Cannonier looks to get back on the winning track, as he has five wins over six fights prior to facing Adesanya.

Born in Dallas, Texas, he has been a professional since 2011 and a veteran in the UFC organization, where he has been stepping in since 2015. He has received performance of the night honors on several occasions and has even tried light heavyweight.

Strickland, who is 31 years old with a 25-4-0 record, is seven years younger than Killa Gorilla and was riding a six-fight winning streak prior to his most recent loss. He has also competed against several talented fighters, such as Alex Pereira, Kamaru Usman, and many more. In addition, he comes into the bout with a height advantage, as he is 6’5″, five centimeters taller than his opponent, who outreaches him.

Before his loss to Alex Pereira, he had only one knockdown in 28 fights, but his style has changed since losing to the Brazilian. Despite having a respectable wrestling background, he prefers to use his punching volume and pressure to overwhelm his opponents. He will have to be at his best if he wants to break the mighty Cannonier.

Cannonier is coming off a loss, but he is an impressive fighter and that loss will not have affected his level of fighting. He is the favorite to win this contest on the cards without room for controversy. 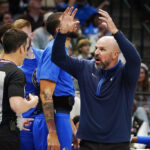 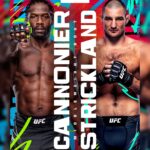