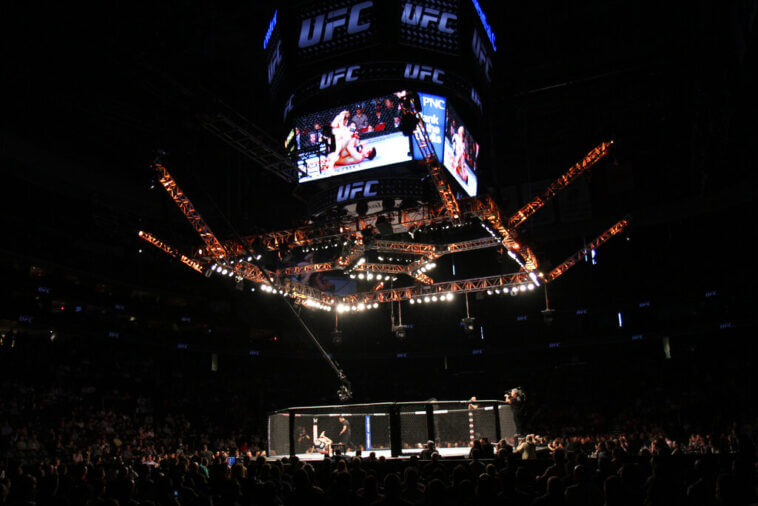 An overall, general view of the Octagon at the Prudential Center at UFC 159 in Newark, NJ, Saturday, April 27,2013. (AP Photo/Gregory Payan)
TwitterFacebookLinkedInRedditWhatsApp

The best thing about mixed martial arts is that the lineups are abundant with high-caliber fights, like the one UFC Fight Night 212 featuring Misha Cirkunov vs Alonzo Menifield in Las Vegas on Saturday, October 15. Misha Cirkunov vs Alonzo Menifield is a semi-heavyweight duel that gives high voltage to the handful of preliminary fights of the evening that will have as main course the clash between Alexa Grasso and Viviane Araujo, at UFC Apex.

Everything you need to know about this exciting duel of titans, you can find it here at JefeBet, where we provide you with the predictions, odds, and betting preview to be aware of what could happen, as well as recommendations and all the information about the fight.

Born in Latvia, Misha Cirkunov has been an athlete since childhood and as a teenager he was already leaning towards contact disciplines: he practiced judo, Greco-Roman wrestling, wrestling, and finally jiu-jitsu, which opened the doors to mixed martial arts. Professional since 2010, five years later he became involved with Ultimate Fighting Championship (UFC).

The Latvian got off to a good start in the franchise, with four consecutive wins, but then he fell off the rails: since 2017, he won two fights and lost five. He has two straight losses: a KO with just over a minute left in the fight to Ryan Spann and a split decision loss to Poland’s Krzysztof Jotko.

Alonzo Menifield is also known as Atomic, and, since joining the UFC, he has lost three of his eight fights. However, he is coming off an excellent performance last June, when he knocked out Askar Mozharov of Ukraine in one round.

At 34, the Los Angeles, California native has a background as a standout soccer player before turning to mixed martial arts, and he made his professional debut in 2015. A win will surely put him in good shape in the light heavyweight rankings.

Misha Cirkunov entered a spiral of defeats from which it is difficult for him to get out. And in this Misha Cirkunov vs Alonzo Menifield, he will face an Alonzo Menifield who comes in confident and with the great support of having knocked out a few months ago. That is why at JefeBet we believe that the Californian will have no problem to come out a winner before going to the cards. 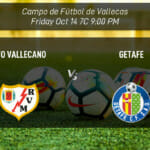 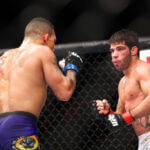