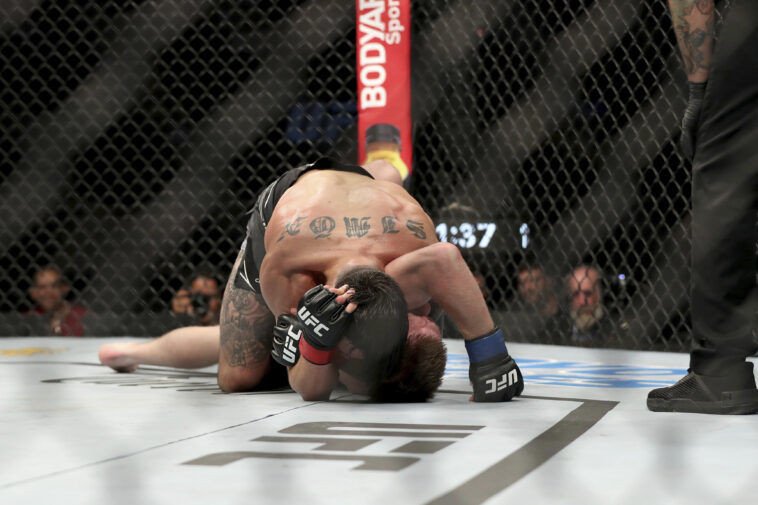 A new UFC night waits for all mixed martial arts fans, next Saturday, October 1, 2022, the Raoni Barcelos vs Trevin Jones duel that will be part of a great evening at the UFC APEX in Las Vegas, Nevada. At JefeBet we tell you how both fighters will get to the bout, their stats, and the prediction of who will be the winner on the weekend.

Raoni Barcelos is an experienced Brazilian fighter with a great battle record. In his 19 professional fights, he has been victorious 16 times, which demonstrates the fighter’s high rate of effectiveness. In his last bout against Victor Henry in January of this year, he lost by unanimous decision, so he will surely come into this clash with a thirst for victory.

The South American has an effective striking percentage of 52 % and 43 % in takedown defense, which demonstrates his balance and physical integrity. It is expected that for this Raoni Barcelos vs Trevin Jones, the favorite, which is Raoni, will shine and return to victory in UFC, this time in Las Vegas.

Trevin Jones is a Guamanian fighter with an extensive professional career. 5-star has won four times by submission and three by KO. It is expected that in this great duel he will demonstrate once again his high level in mixed martial arts. In his last two fights, Jones lost, so he will surely come to Las Vegas eager to regain his record.

In his most recent fight against Javid Basharat in March of this year, Trevin Jones lost by unanimous decision. Throughout his performances, the Guamanian has beaten figures such as Mario Bautista and Takafumi Otsuka.

Taking all of the above into account, JefeBet’s bet on Raoni Barcelos vs Trevin Jones leans towards the former. Although Trevin Jones has competed on more occasions and has a great track record, Barcelos has been more convincing in his recent encounters.

Regardless of the final result, this duel will be a spectacle worth enjoying on this magnificent UFC night, 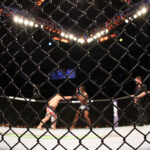 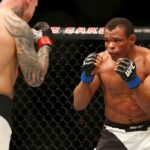