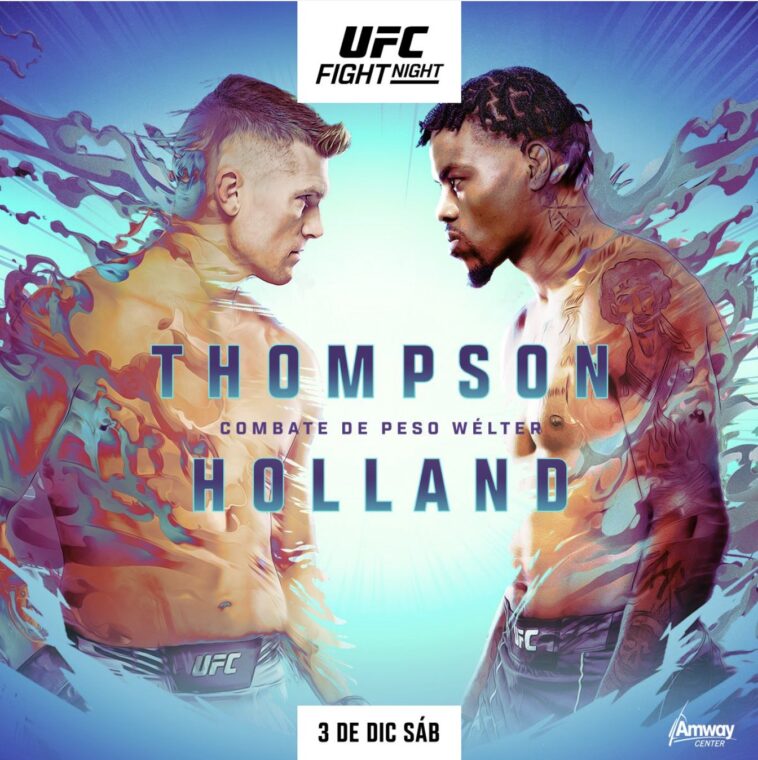 Kevin Holland will be looking to get back to winning ways before closing out the year and clinching his fourth duel in 2022. For his part, Thompson will come into this showdown almost a year after his last challenge. In December 2021, he lost to Belal Muhammad by unanimous decision. For this clash, the two important contenders arrive with the obligation of obtaining a victory.

After a brief stint at lightweight, former champion Rafael Dos Anjos will return to the welterweight division. After atwo-fight losing streak, Rafael decided to return to the division where he was champion, winning his first two fights against Paul Felder and Renato Carneiro.

In his last fight, he lost by unanimous decision against Rafael Fiziev in the UFC On ESPN 39 headliner. Barberena is in the opposite situation to his rival. The American with Colombian roots is on a three-match winning streak.

Currently number 7 in the flyweight ranking and with three consecutive victories in the organization, Nicolau wants to confirm the good stage and get even closer to an eventual chance for the title. For that, the Brazilian will have to beat eighth-ranked Matt Schnell, who is also coming off a UFC win.

Tai Tuivasa comes into the fight after losing to Ciryl Gane in the UFC Paris main event. Despite the fall, Tuivasa had an incredible performance. For his part, Sergei Pavlovich arrives at the Orlando event after defeating Derrick Lewis by knockout, which takes him to a streak of four consecutive victories.

Eryk Anders needs to win after a submission loss to Andre Muniz nearly a year ago and a split decision setback to Jun Yong Park in May. For this fight, the favorite is Daukaus, despite the fact that he has not fought this year and the last recorded of him is a no decision bout (by a clash of heads) against Kevin Holland, who headlines this card. 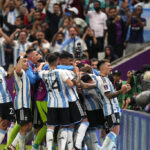