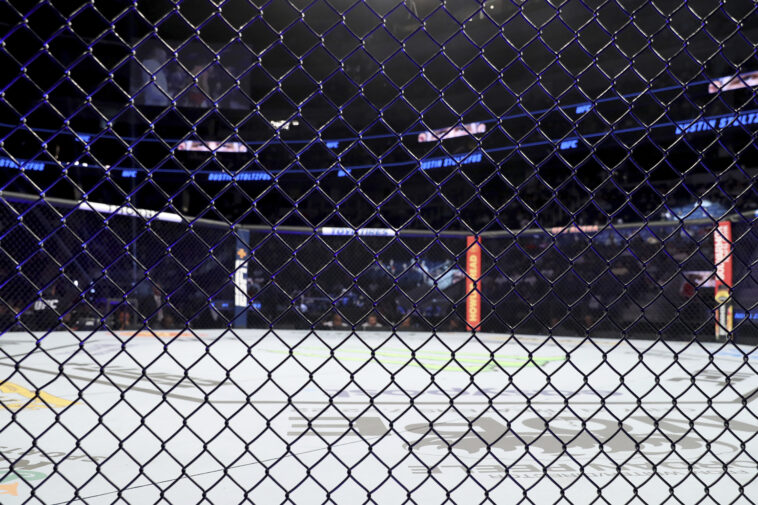 The UFC Apex will once again be decked out to host a new event, with UFC Fight Night: Dern vs Yan being the edition of UFC Fight Night 211 or UFC Vegas 61 and will feature not only the stellar battle between the two fighters but many other fights that will be worth keeping an eye out for on October 1, 2022.

Mackenzie Dern’s UFC career has been quite remarkable, with a record of seven wins and just two losses, and she managed to defeat Tecia Torres in their bout earlier this year. She will face a Yan Xiaonan who, while a winner in her first six UFC fights, has lost in her last two.

It will be a bout of fighters with a very different style, with Dern being a submission specialist while Yan is more of a natural fighter, but considering the momentum Dern is coming off, it wouldn’t be surprising to see her winning again.

This is likely to be one of the most evenly matched fights of the evening, as both Trinaldo and Brown are in good form. The Brazilian has won five of his last six fights, with his last two wins coming by decision, while the Jamaican is riding a three-fight winning streak, two of which were also by decision.

With that in mind, the fight could be decided by the judges before getting a result in the octagon, but we’re going to stick with Trinaldo on this one.

This fight was recently moved from the preliminary card and will see two fighters face off who have not participated in many fights recently, and who have come off defeats in the last few they have taken part in.

Both Barcelos and Jones come into tonight’s game with two consecutive losses. For the former, this will be his third fight since 2021, and his lack of rhythm could cost him against a Jones who will start as favorite and, in our eyes, has a better chance of winning.

Since coming to the UFC, Sodiq Yussuf has made it clear that he is for big things by winning five of his six fights, with three of them being by unanimous decision. Opposite him will be Don Shainis, who will be participating in his first UFC fight and has a 12-3-0 record as a professional in mixed martial arts.

However, will Shainis be up to the challenge? We do not think so. Yussuf has everything it takes to win, with strength, experience and a well-established status in the UFC, and could show Shainis that things at this level are different from what he has experienced so far.

After starting his UFC career with a loss, John Castañeda seemed to have gotten the hang of it, winning his two subsequent fights by knockout and submission. Will it be the same story for Daniel Santos? The Brazilian also began his UFC stint with a loss to Julio Arce in early 2022.

Although Santos is not the favorite, we hope he has learned from his mistakes and will show a better level on this UFC fight night.

[John Castañeda vs Daniel Santos will soon be available]

Finally, we will have the fight between Davis and Borshchev, two fighters with relatively little experience in the UFC circuit. Davis has won two of his three fights, with that loss being in his first UFC bout, while all of Borshchev’s fights have been in this 2022, and he lost his most recent to Marc Diaklese by decision.

We’ll stick with the American for this fight, who has shown great things in his last two wins and has had plenty of time to prepare having not seen action since 2021.

[Mike Davis vs Vlacheslav Borshchev will soon be available] 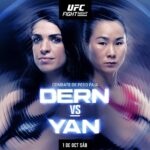 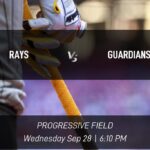