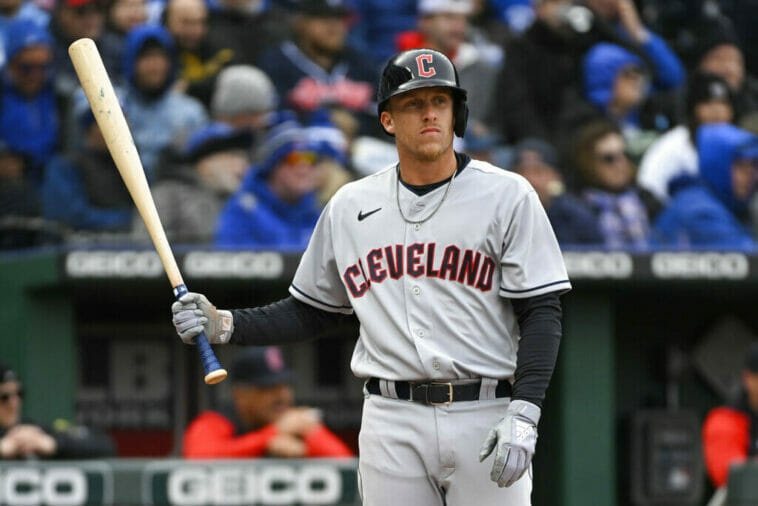 Cleveland Guardians' Myles Straw (7) climbs the left field wall to talk with a fan during the ninth inning of a baseball game against the New York Yankees Saturday, April 23, 2022, in New York. The Yankees won 5-4. (AP Photo/Frank Franklin II)
TwitterFacebookLinkedInRedditWhatsApp

Yesterday things got very complicated at the end of yesterday’s game between the Cleveland Guardians and the New York Yankees at Yankee Stadium. After Gleyber Torres won the game with a single in the ninth inning, outfielders Myles Straw and Oscar Mercado had to be separated and escorted from the backyard fence due to an exchange of words with Yankees fans, who began throwing bottles and other trash at them.

It all started on the previous play, when Cleveland left fielder Steven Kwan crashed into the stadium’s left field infrastructure while trying to catch a game-tying double by Isiah Kiner-Falefa. Kwan needed medical assistance due to several cuts on his face and neck, as well as a possible concussion. At that point Myles Straw climbed over the fence wall to exchange words with a group of Yankees fans who were mocking Kwan’s situation.

The incident with Myles Straw and Steven Kwan

After the game, the Guardians center fielder tried to distance himself from the media at first with a simple statement that made clear his feelings with the New York fans, but moments later he stated more in depth about what happened in the last inning of the game.

”Let Yankees fans talk for me. Classless. Worst fan base on the planet.

It affected me a little. I said what I said and if I could do it again, I probably would have said the same thing I said. That’s my partner, in these instances you should just be celebrating that your team tied the game, be happy with that, be a normal baseball fan and enjoy what’s going on. I don’t remember exactly what I said to him, I was very angry at the time, but I basically told them to shut up, that there was no need to tell him what they were saying to him at the time (referring to Steven Kwan)”.

Once Kwan was removed from the game and the game continued on its course, Yankees second baseman Gleyber Torres delivered the single that brought the winning run to the plate, completing New York’s comeback. This is when Oscar Mercado, the Guardians’ groundskeeper, witnessed a ”parade of beers” and other objects being thrown from the right field.

The Colombian managed to catch one of the beers coming after him, dodging another in the process, immediately heading to where the objects were coming from in the stands. Stadium security and even Yankees players like Aaron Judge and Giancarlo Stanton had to intervene to protect Mercado and the rest of his teammates.

Oscar Mercado’s Comments after the Game

“You can celebrate your team walking it off, but don’t throw (stuff) on the field. That’s how people can get hurt. I didn’t get hit, but it was close. You can celebrate and chirp all you want, but don’t try to get people hurt. That’s not the way things work. At the end of the day we’re human beings as well, and I’m personally not going to sit there and let them throw stuff at me.

Mercado also appreciated the gesture of the Yankees players, sharing the respect he had for helping them and being on their side in the events that took place.

In the previous MLB seasonThere have also been incidents with Yankees fans for similar reasons: Boston Red Sox outfielder Alex Verdugo was hit by a ball from the stands, while in a game against the Tampa Bay Rays, more balls came from the stands into the outfield during the game. 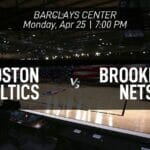 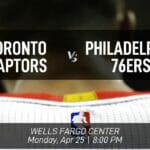