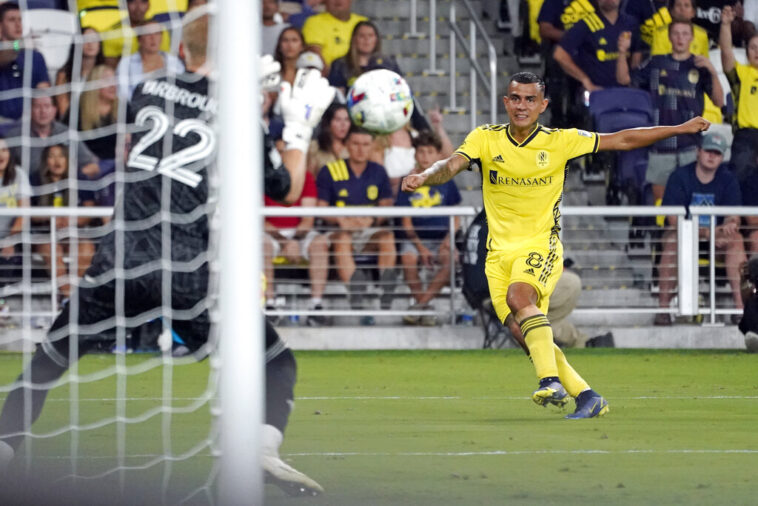 This week we will once again enjoy clashes between teams from the Liga MX and the MLS. One of the games scheduled for Wednesday, September 21 in the Leagues Cup will be Nashville SC vs América. The two leagues are taking a break while the FIFA Date takes place in September, and that will allow us to enjoy this international duel.

Nashville is having a great season and is among the best teams in the Western Conference. América is the overall leader of Liga MX after winning the National Classic against Chivas. Here we will see two teams that are enjoying good momentum in their domestic competitions.

For Nashville SC vs América at JefeBet we bring you relevant information about the teams, match facts, predictions and betting odds.

Predictions, Odds and Betting Preview for the Leagues Cup Match Between Nashville SC and América

Nashville is living a dream moment in this 2022 MLS season and wants to capture all the positive things it has achieved at the international level as well. It has a six-game unbeaten streak in the league, and is currently one of the best teams in the Western Conference.

A win in this match would give them a positive boost ahead of the final stretch of the MLS regular phase, where they want to secure their ticket to the playoffs. Their offensive line has paid off and they currently have the fourth-best offense in their conference with 50 goals scored.

Club América managed to reverse the adverse situation with which it began the 2022 Liga MX Apertura and now leads the competition with 35 points, after 11 wins, two draws and three defeats. It has a 12-match unbeaten record in all competitions, including a win over fellow MLS rival LAFC.

The “azulcrema” team is showing a high offensive performance and has scored the most goals, with 36 in 16 matches played, after scoring in each of the last 11 league games, and will also try to do so against this international rival.

As both teams are in good form, there is no clear favorite; however, the fact that América has not lost in its last six away games in all the competitions it has played makes it a little better than its rival.

Prediction: América wins by a score of 1-0. 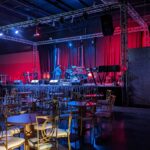 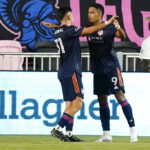