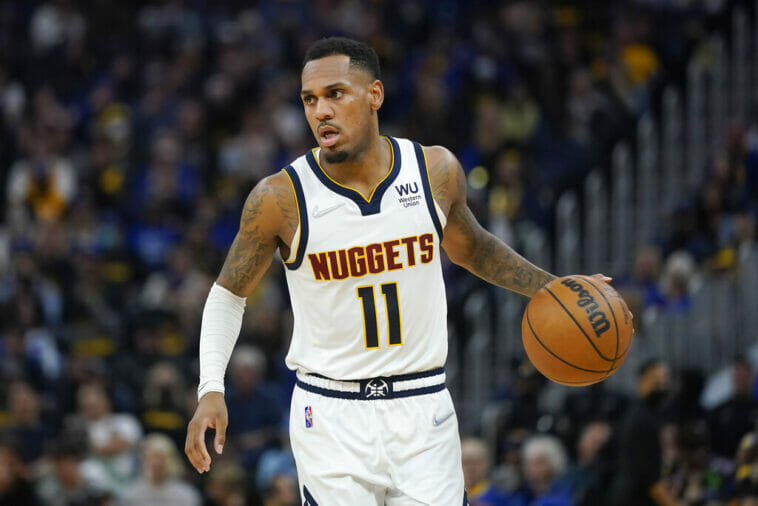 Denver Nuggets guard Monte Morris brings the ball up against the Golden State Warriors during the first half of Game 1 of an NBA basketball first-round playoff series in San Francisco, Saturday, April 16, 2022. (AP Photo/Jeff Chiu)
TwitterFacebookLinkedInRedditWhatsApp

This new round of NBA news follows a flurry of activity among the league’s teams in the hours leading up to the opening of free agency in 2022.

The Denver Nuggets and Washington Wizards will trade numerous players for the upcoming NBA season. Dejounte Murray will finally depart Texas for the East Coast, and several players will reach free agency after declining contract options.

Stay with us at JefeBet to discover all this information.

In an attempt to improve the shortcomings of their current rosters, the Denver Nuggets and Washington Wizards traded players covering the same positions.

Thus, the Nuggets acquire a good three-point shooter and defender in Caldwell-Pope, who averages a career-high 1.1 steals and has a 36% shooting percentage from long-range. For his part, Ish Smith could break a new NBA record if he plays a game with the Nuggets while wearing a uniform of a 13th different franchise in the league.

As for the Wizards, Will Barton is a fairly flexible piece for the team as he can play both the guard and small forward positions, being the perfect replacement for Caldwell-Pope or being a replacement for Bradley Beal (should Beal return to the team after free agency), while Monte Morris has the quality to be a starter right away after averaging 12.6 points and 4.4 assists last season.

After six years with the San Antonio Spurs, Dejounte Murray will finally have a new NBA team after the Texas franchise agreed to a trade with the Atlanta Hawks.

Murray will go to the Hawks, and, in return, the Spurs will receive Danilo Gallinari and multiple first-round picks, which will be for the 2023, 2025 and 2027 Draft, with the former being protected while the other two are not.

Thus, Atlanta outbids other clubs interested in Murray, including the Knicks and Timberwolves, and gains a great fit for Trae Young on the perimeter, since Murray is a complete player who can contribute on both defense and offense.

The point here is that the Hawks were not required to include John Collins in the trade after the player was supposed to be utilized in the trade. However, it is unclear whether Collins will remain on the roster for next season.

The last wave of players entering free agency is defined.

The following is a list of players that have become available for free agency in the recent several hours. 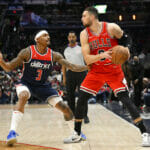 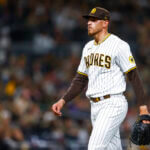