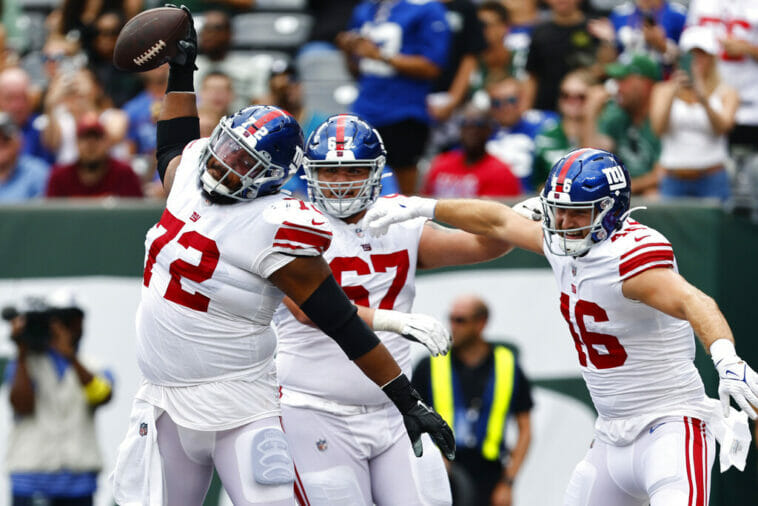 We bid farewell to the NFL preseason and kick off the regular season of professional American football with a number of intriguing matchups. This New York Giants vs. Tennessee Titans matchup is one of many to look forward to in Week 1.

You were able to follow all of the preseason action right here at JefeBet, and things won’t change for the regular season: we’ll continue to bring you all the information you need for your bets. Today, we’ll cover the Giants vs Titans game.

Without further ado, here is the game preview.

After finishing last in their division in the 2021/22 NFL season, the New York Giants begin their new adventure with the hope of ending a streak of five consecutive seasons without reaching the postseason, However, the Cowboys and Eagles are expected to be the top contenders in the National Conference East.

The Giants had good preseason performances with a record of two wins and one loss, although none of these matchups was decided by more than a four-point difference.Each of these victories came as a result of the game’s final play, therefore the record may appear misleading at first glance.

For its part, the Titans enter this season hoping to qualify for the playoffs for the fourth consecutive season, a feat the franchise has not accomplished since 1990. They will also attempt to win their division for the third year in a row, although without the presence of A.J. Brown after his departure to Philadelphia, this task may prove to be more complicated than in the past.

Tennessee got their preseason off on the wrong foot with a 23-10 loss to the Ravens, but got back on track with wins in their remaining two games against the Buccaneers and Cardinals, and they know that this match is the perfect opportunity to score a victory, as they prepare for their Week 2 clash against the Bills.

The Giants got us used to intense games in the preseason, with both teams scoring at least 20 points in each game. While the lineups have changed dramatically for the regular season, it doesn’t look like the situation will be any different this time around.

The Titans are a pretty explosive team, and while the absence of A.J. Brown will weigh on the season for the air game, Giants defense ranks as one of the worst in the NFL.As a result, this clash is likely to go above its point total. 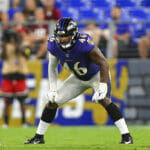 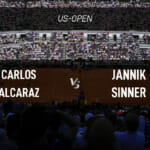