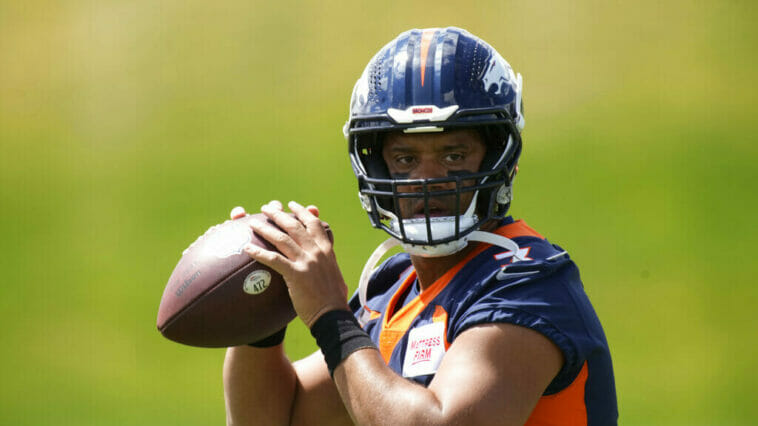 The NFL begins an extremely important week with the 2022 Draft scheduled for next Thursday and in NFL Today we bring you some of the most relevant news that has left the world of American Football this Tuesday, April 26.

According to a report published by NFL Network’s Ian Rapoport, several organizations have inquired with the Chicago Bears about the team’s willingness to trade experienced linebacker Robert Quinn.

Despite the fact that Quinn signed a five-year, $70 million free agent contract with the Bears in 2020, the organization is in the midst of restructuring and it doesn’t seem crazy that just as they got out of Khalil Mack, they could do the same with Quinn.

The 31-year-old has confessed that he does not want to leave Chicago, but even his record 18.5 catches last season may not be enough to keep him there.

The Philadelphia Eagles are not very happy with Jalen Reagor‘s performance and a report from ESPN’s Tim McMmanus, in which he notes that the organization is willing to trade its first pick in the 2020 Draft, proves it.

The receiver has not performed nearly as well as expected, as he totalled just 695 yards and three touchdowns after 28 games in his first two seasons with the team. Reagor, 22, would not be among the top offensive targets for 2022 either, so the Eagles would have their sights set on trying to get a pick in the upcoming draft in exchange for the wide receiver.

Since Russell Wilson came to the Broncos via trade from the Seahawks, the quarterback has done nothing but praise the organization and the city. That’s why, following precisely with his compliments, this Monday, during the first day of the team’s voluntary minicamp, the QB confessed that he wants to play with them until he retires.

In the words of Denver7’s Troy Renk, Wilson said he loves the energy of the city, the people, the schools and the love for sports there. The 34-year-old quarterback has always let it be known that he wants to see action in the NFL until he is 45, so Denver can rest assured that they will have an offensive leader for a long time to come.

A day after receiver Kadarius Toney reported to the New York Giants’ voluntary minicamp, a report from NFL Network’s Mike Garafolo notes that the organization is not interested in trading the receiver despite the strong rumors swirling around him.

Garafolo added that there have indeed been some conversations with other teams about this, but these have never moved to the next level. Toney is in his second year in the league, and despite the fact that in 2021 he barely played 10 games, four of them as a starter, due to COVID-19-related absences and injuries, the wide receiver managed to record 39 receptions and 420 yards through the air. 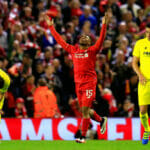 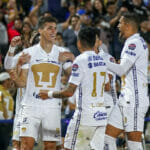