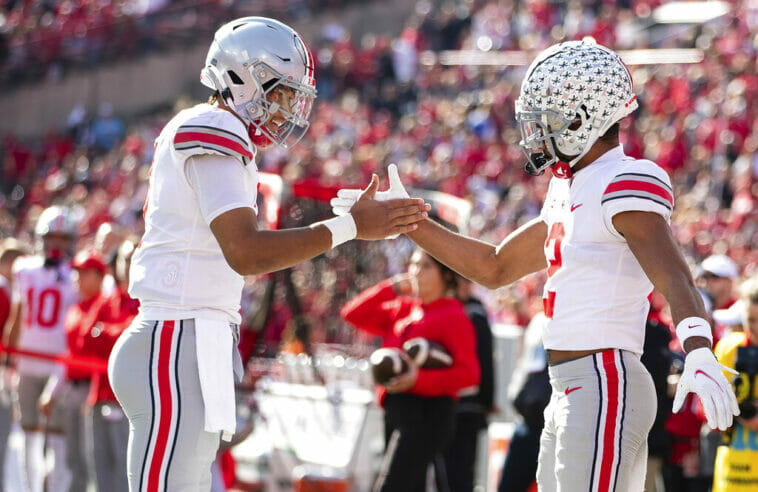 This week’s college football matchup between the Notre Dame Fighting Irish and the Ohio State Buckeyes will be much more than just a good start to the season for both schools.

Notre Dame, ranked the fifth-best team in the nation,needs a nearly flawless road to be in contention for the national championship, while Ohio State, number two in the nation,cannot afford to lose at home and jeopardize their path to the final so early in the season.

Given the significance of this game for both universities, the Fighting Irish may be under better pressure. A win could allow them to dream of being in the playoffs for the national championship at the end of the season. However, the favorite here is Ohio State.

For this season, Notre Dame will be under the command of Marcus Freeman, who was promoted to head coach after his stint as defensive coordinator. Precisely, the team’s defense will be their strength for 2022 with a very good secondary and a talented linebacker corps.

In fact, Freeman has already stated that the key against the Buckeyes will be to dominate the backfield and what their opponents can do on the ground, regardless of the offensive performance of his team’s starting quarterback, Tyler Buchner.

While an 11-2 record would be impressive for many teams, it wasn’t enough for Ohio State, who not only lost to arch rival Michigan, but also failed to win the Big Ten Conference or compete for the national championship.

That’s why this game against Notre Dame represents so much. The Buckeyes hope that their calling card, the defense, can put in a strong performance in 2022, which would lead them to compete for big things rather than being left out early, as it happened last season.

However, for this game against the Fighting Irish the key is their offense. While Notre Dame has a good defense, Ohio State’s offense is one of the most talented in the nation and its ground game, the one Freeman fears so much, needs to be on fire, starting this Saturday.

Notre Dame has a good team and is ranked fifth in the nation for a reason. The defense could have a good game this Saturday, but questions remain about their offense, as Buchner is talented but only saw action in 10 games last year, none as a starter. This is something that Las Vegas notices as well.

That’s very good for Ohio State’s powerful defense. If they can go back to the form that got them to the national final two seasons ago, the Fighting Irish will have no chance. And if we add to that the power of their ground game, at home the Buckeyes should have a good start to the year. 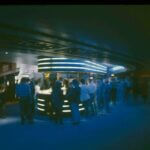 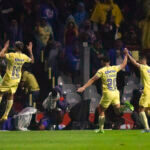