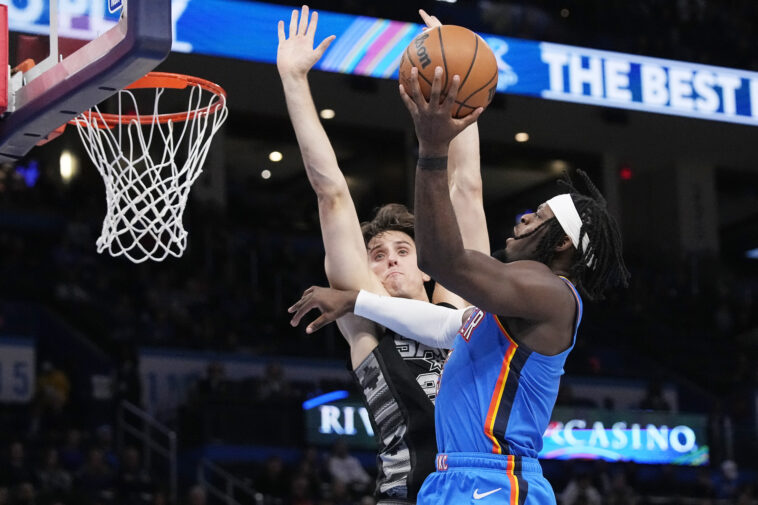 Thunder vs Hawks will be a great matchup this week in the NBA. Both teams come from very different realities. The Oklahoma team is not in a good position in the Western Conference and has lost several times, while the Hawks are fighting head-to-head for the top spots in the Eastern Conference against the Celtics, Bucks and Cavaliers.

At JefeBet you can find news and odds for this Oklahoma City Thunder vs Atlanta Hawks as well as for many other NBA clashes, so we invite you to visit us so you don’t miss the best American basketball predictions.

The Oklahoma team comes into this Thunder vs Hawks clash with 10 wins and 13 losses, occupying 12th place in the NBA’s Western Conference. Mark Daigneault’s team won last time out against the Minnesota Timberwolves 135-128. During the game, Oklahoma outshot its opponent in three-pointers, and that ended up being key in the result.

To get a win in this new game, the Thunder will have to take advantage of the skills of Shai Gilgeous-Alexander, who returned to the court in their last game after being out with a hip injury and managed to score 33 points.

The Atlanta Hawks have had a good season and will be looking for this Thunder vs Hawks to reaffirm their good performances. The team led by Nate McMillan has a total of 13 wins and 10 losses this season. In addition, it has an average point per game of 114.0 with a 43.3 % field goal shooting average.

In their most recent clash against the Denver Nuggets, the Atlanta team achieved a great victory 109-117. In this way, the Hawks began to build their new winning streak after previously winning against the Orlando Magic. The big star was Dejounte Murray, who scored 34 points, in addition to rookie AJ Griffin who managed to score 24 points.

For this Thunder vs Hawks clash, we think it will be the Hawks who will come away with the win. Their results so far have been superior, and in their last game they showed that their squad is good enough to fight any kind of opponent head-to-head. 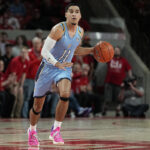 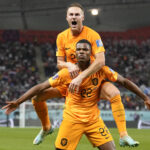