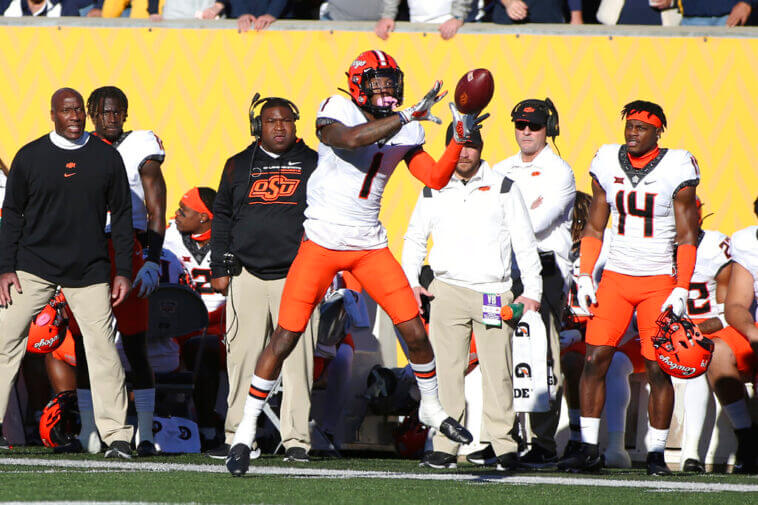 The NCAAF season officially begins in early September, and one of the games on that first day is the Oklahoma State Cowboys vs. Central Michigan Chippewas matchup, which features two teams that performed admirably in the previous 2021 season.

JefeBet provides you information not only about the NFL, but also about American football in general, and here we bring you information on the odds for this event as well as the teams that will square off.

Predictions and Betting Preview for the Oklahoma State vs Central Michigan College Football Game on September 1, 2022

Oklahoma State will hope that this new NCAAF season will be as good as the one they had last year, in which they finished with an overall record of 12-2. These stats see them starting this game as a big favorite, since they also have the advantage of playing at home.

That 12-2 record ranked sixth among 130 college soccer teams, and their 31.1 point per game average was also fairly impressive, albeit the absence of Jaylen Warren, who signed with the Steelers during the 2022 NFL Draft, will undoubtedly weigh on a team that will now hunt for alternatives.

Betting on the Central Michigan Chippewas

Michigan is also coming off a great season in 2021, as a 9-4 record in the previous NCAAF season saw them finish second in their division. In this way, they will try to pick up where they left off in that great year.

Their 32.3 point per game average was the 35th best in the NCAA in 2021, and the squad will be hoping Lew Nichols can duplicate what he accomplished last year, as the running back finished the season with 1,710 yards on the ground and may be a crucial weapon for the team once again.

While both teams did well on offense in 2021, it is worth noting that the last two encounters between the two colleges failed to exceed the total we are offered this time, and with the Cowboys having lost one of their primary offensive weapons, we believe the under is pretty plausible. 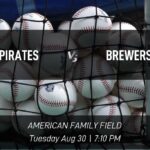 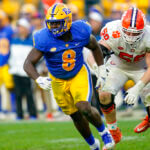