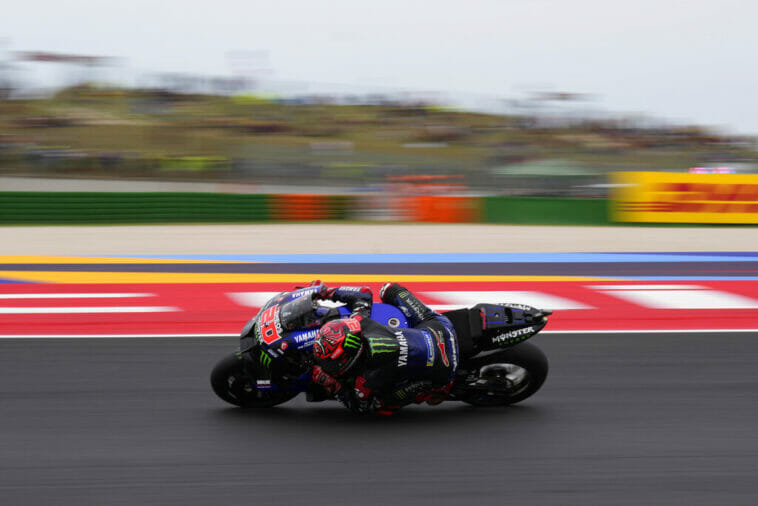 The Aragon GP or Aragon Grand Prix 2022 (officially known as the Animoca Brands Grand Prix of Aragon) will be the fifteenth round of the 2022 Grand Prix motorcycle racing season. It is scheduled to be held at MotorLand Aragón in Alcañiz on September 18, 2022.

After an exciting San Marino Grand Prix, the MotoGP moves to Spain and at JefeBet we are ready for this incredible encounter. So we have prepared the best preview for this Grand Prix.

It’s no surprise that our first favorite is Italian Francesco Bagnaia. This driver has won 6 of the last 9 races and in the 3 that he did not win, he retired. So, this result and this ability to dominate in more than half of the MotoGP championship so far are incredible. He will no doubt be aiming for a fifth consecutive title this Sunday at the Aragon Grand Prix.

In second place is Frenchman Fabio Quartararo. This rider has been Bagnaia’s strongest competition this season. He has three victories under his belt and four second-place finishes that assure him as one of the best drivers of the season. In fact, he is currently leading the Drivers’ Championship.

Our latest favorite is Enea Bastianini. This rider has had a rather erratic performance this season. He has had three wins, his last at the French Grand Prix, and has since retired from three races, finishing in the top 11 in two others. However, lately, he has upped his pace and was able to finish second at the San Marino GP.

For our sleeper pick, we have, in the first place, the Spaniard Maverick Viñales. Although he has yet to reach the podium this season, he has been steadily approaching it for the last 4 games. Especially, in the Dutch GP, Great Britain and San Marino, in these three races, he reached 3rd and 2nd place.

Aleix Espargaró is our second sleeper pick. This driver has had a consistent performance in which he has won one race and obtained 4 third places. Apart from this, his last six races have had the following results: 5, 4, 4, 9, 6, 6. This brings him very close to the podium and he is one of the most competitive to win it.

Finally, our dark horse is Jorge Martín. This driver came in 2nd position in the GP of Argentina and Catalonia. Since then, he has had positions inside the top 10 that may allow him to fight for the podium this weekend.

As it is, Francesco Bagnaia is the rider with the best performance, consistency and grit to take the win this weekend. Perhaps the only one who can snatch the victory is the Frenchman Fabio Quartararo. However, with his recent results and the advantage he has over the other drivers, it is more than certain that he will win. 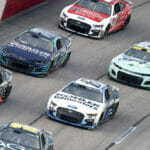 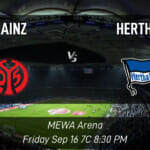