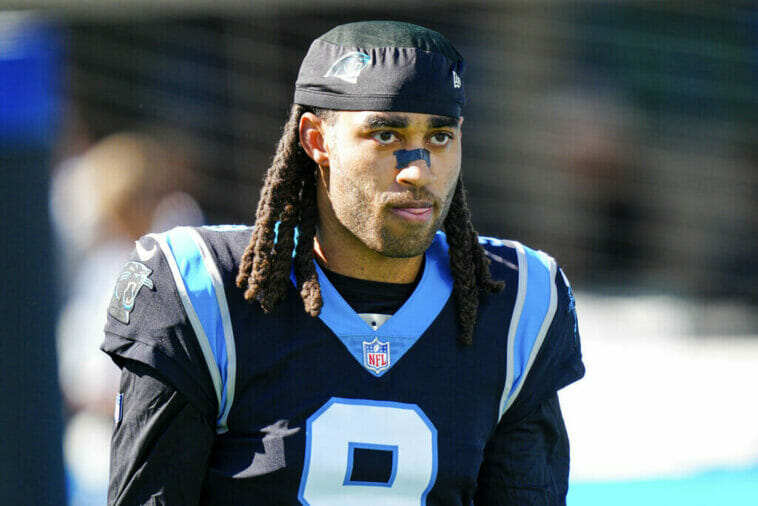 Ahead of the 2022-23 NFL season, Los Angeles Rams are reportedly in contact with free agent cornerback Stephon Gilmore, according to information provided by The Athletic’s Jourdan Rodríguez.

After a season in which he barely played eight games with the Carolina Panthers, the 31-year-old veteran is one of the free agents who have been on the radar of several teams, especially those looking to reinforce their defense.

So far, not much is known about the meetings Gilmore has had regarding his future in the league. His signing could represent a risk for any interested franchise due to the fact that the player is coming off physical issues that significantly limited the performance that won him the Defensive Player of the Year award in 2019.

However, we are talking about a player who, if he manages to stay away from injuries, can lead the defensive of any team that has real aspirations of fighting for the title. In addition, it is important to note that he only once played less than 10 games in an NFL regular season, which suggests that his physical problems have originated recently.

The arrival of the star cornerback would be a luxury addition for the reigning Super Bowl champions, who finished the regular round in first place in the NFC West Division with a record of 12 wins and 5 losses.

After 132 appearances through 10 NFL seasons, Gilmore has a record of 27 interceptions and 465 yards from those defensive snaps.

Regarding achievements, the cornerback is a 5-time Pro Bowl and 2-time All Pro. In addition, he has in his showcases a Defensive Player of the Year award (2019) and a Super Bowl ring. 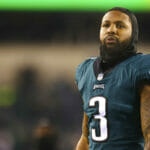 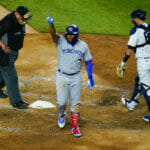