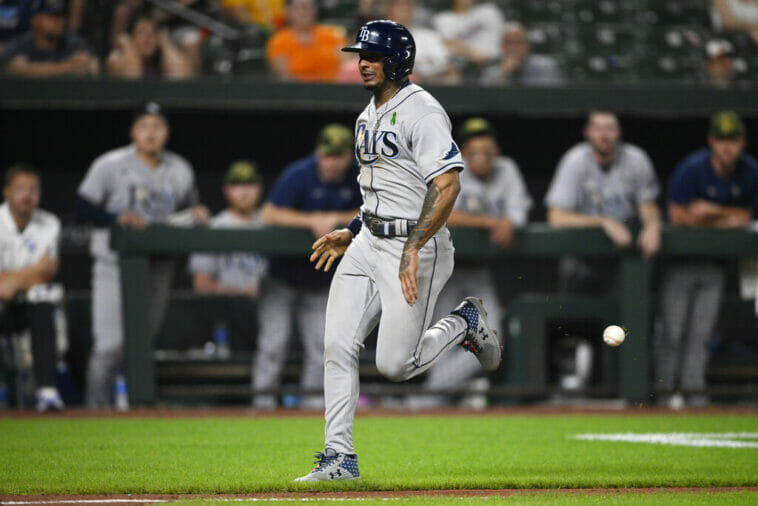 Tampa Bay Rays' Wander Franco in action during a baseball game against the Baltimore Orioles, Friday, May 20, 2022, in Baltimore. The Orioles won 8-6 in extra innings. (AP Photo/Nick Wass)
TwitterFacebookLinkedInRedditWhatsApp

Nearly a month had to pass for the Tampa Bay Rays to get Wander Franco back from the injury list, with the young star having fallen off the injury list during May 30 due to a right hamstring strain.

The information was released by Kevin Cash, Tampa Bay Rays manager, who said that after a five-game rehabilitation process in the minor leagues, Wander Franco would be evaluated by the team’s trainers to verify if the player was fit to return. And today the player was given the go-ahead to be placed back on the roster, with Jonathan Aranda leaving his roster spot as a corresponding move.

Franco is expected to be back at his best to help the Tampa Bay Rays secure that wildcard spot heading into the postseason. Prior to going on the injured list, the young Dominican was not performing to what is expected of him, with a .566 OPS in 103 plate appearances in May, which is a markedly worse performance than the .912 OPS he had previously.

Kevin Cash himself acknowledged this and mentioned that “for a month he hasn’t been himself” before he was placed on the injured list, and now Wander Franco will have to show that he is again at 100% of his capabilities to prove why he is called to be a star after shining since his breakthrough in the Major Leagues in 2021.

Wander Franco’s returning to the team will be more than welcome, especially the return of his bat to the lineup, as it is customary that the Rays are staying afloat this season thanks to his pitching, while their offense is the seventh worst in MLB in collective batting at .234 and sixth worst in OBP at .297 and slugging at .375.

Franco is hitting .270/.305/.421 this season, and could be an important piece as the Rays look to keep their three-game winning streak alive against the Milwaukee Brewers next Tuesday before facing divisional series against the Blue Jays and Red Sox. 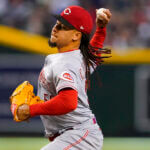 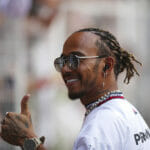