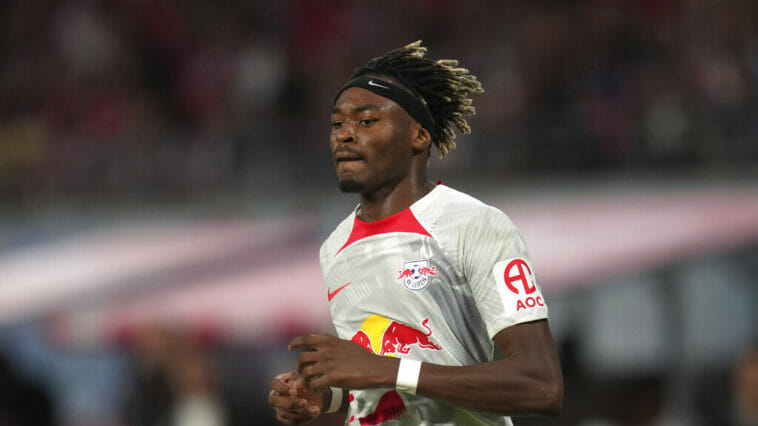 RB Leipzig vs Shaktar Donetsk will begin their Champions League group stage in Group F, which includes the reigning champions, Real Madrid, and Celtic. This is an important matchday for both teams, considering that having the Spanish team as teammates reduces their chances of advancing.

Leipzig is coming off a 4-0 loss to Eintracht Frankfurt in the Bundesliga, while Shakhtar is on a three-game unbeaten run in the Ukrainian league. This is expected to be a great game worthy of Europe’s top club competition.

Ahead of the duel between Leipzig vs Shaktar Donetsk, JefeBet brings you both teams’ preview and our prediction.

A month has passed since the German team began its participation in the 2022-23 Bundesliga season, and so far it has won only one of its five games played, by a score of 2-0 against Wolfsburg. They also have two draws and two loses, leading us to believe that they are not in a favorable position for this first Champions League match.

Leipzig, on the other hand, has an advantage in that they will begin their group stage participation with a home game, and their only win so far has come on their home turf. This match could be a double-edged sword, because if they win here, it would have a positive impact on their morale, but if they lose, the alarm bells will start ringing.

Shakhtar are coming off a 1-0 win over Rukh Vynnyky, and remain unbeaten in the season after three games, with two wins and a draw. It’s worth noting that the Ukrainian team has kept an unbeaten record in those three matches, so the challenge in this continental encounter will be to continue accumulating minutes without a goal.

In the Champions League, they will once again share a group with Real Madrid, and if last season is any guide, things do not look good for them, as they finished in last place with only two points, failing to win any of the six games.

The defeat in their most recent match does not detract from Leipzig’s status as favorites, who last season managed to do well on the international stage in the Europa League, reaching the semifinals where they were defeated 3-2 by Rangers. As a home team, they are obliged to take the first three points. 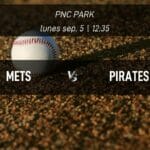 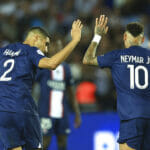