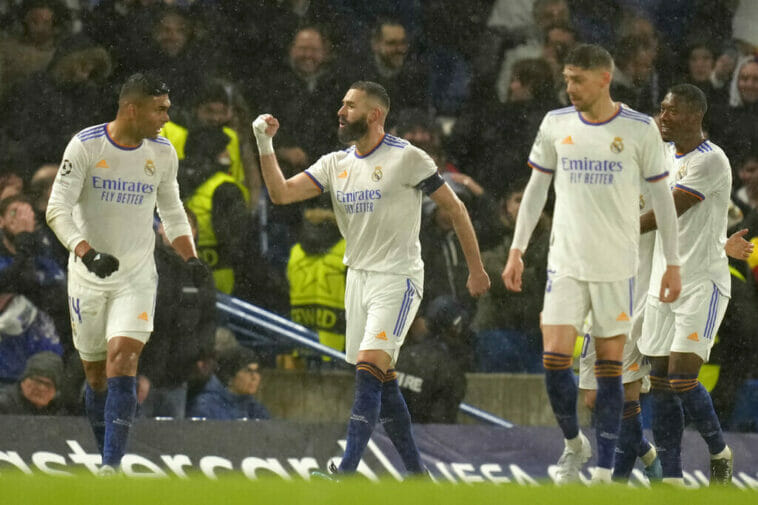 Many Real Madrid fans in Mexico, specifically those living in Guadalajara, will be more than excited after hearing the news that the ‘Merengue’ team will visit Guadalajara during 2023.

It has been made public that Real Madrid will visit Guadalajara with the purpose of carrying out some practices on Mexican ground, but there is a possibility that the “Casa Blanca” will play matches against Chivas and Atlas, two local teams in the region. However, this is merely speculative at the moment and no friendly match has been scheduled, although several media outlets have reported that negotiations are “very advanced” for this to happen.

Real Madrid visiting the Aztec country for exhibition games would be an unprecedented event in this 21st century. Several Mexican teams have had the opportunity to play officially against Real Madrid thanks to competitions such as the Club World Cup, with Cruz Azul, América and Necaxa being the lucky ones, and only the latter managed to beat them in a penalty shootout in the 2000 Club World Cup — something that is still remembered as one of the greatest feats of the ‘Electricistas.’

In the event that an agreement is reached, the investment for these exhibition matches would be between 3 and 4 million euros, and the likely venue for the match would be the Akron Stadium. In addition, it remains to be seen whether there will be two games or just one, but if it is just one, it is likely that both Chivas and Atlas will merge their squads and make an “All Star” and present a team with their best players together, something actually morbid considering that both clubs have a historical rivalry.

All these plans are scheduled for 2023, considering that currently the calendar is quite tight due to the Qatar 2022 World Cup to be played at the end of the year, which means that the preseason as it is usually performed should change a bit.

Real Madrid: The Preseason, an Opportunity to Expand the Brand

It has been a long time since preseasons have served solely as methods of getting in shape for a new campaign. Nowadays, preseasons often play a key role in the clubs’ interests, and friendly competitions have even been set up to raise the level of these types of matches.

Therefore, it is not uncommon to see European clubs travel to exotic destinations such as Malaysia, India, China, among others, during preseasons, or face their fierce rivals in exhibition games around the world for marketing and publicity purposes. Real Madrid, one of the most awarded, recognized and followed clubs across the globe, is no exception — in 2017 they faced Barcelona in Miami and in 2019 they faced Atlético Madrid at the MetLife in New Jersey in engagements that attracted the attention of those who do not have the ability to watch them play in Spain, beyond their friendly nature.

Their tours had to stop in 2020 due to the pandemic, and in recent years they have been limited to only visiting neighboring countries in Europe, but everything seems to indicate that the long trips around the world will return for the next few seasons. 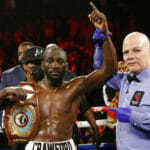 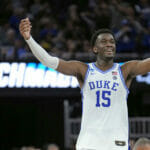