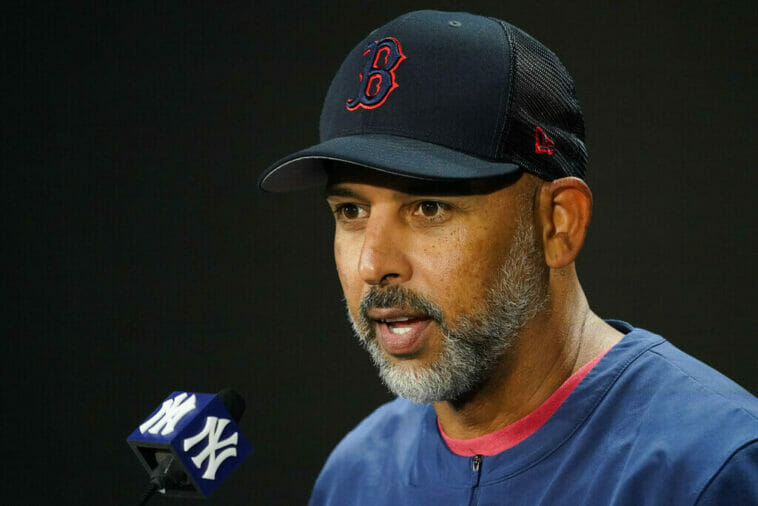 Boston Red Sox manager Alex Cora confirmed that he will be without several unvaccinated players for an important divisional series against the Blue Jays in Toronto that will last from April 25 to April 27, 2022.

During the past year, it was reported that the Boston Red Sox had a lower average number of players vaccinated compared to the rest of the teams in the MLB, and while it is not known exactly which players will be absent, one of them — and perhaps the most important one — will be Tanner Houck, who was scheduled to open the second game of the series.

This is due to Canadian government rules that require a person to have at least two doses of a Covid-19 vaccine to enter the country, or otherwise a single dose of the Johnson & Johnson vaccine given no more than 14 days prior to entering the North American country.

“I think it’s a personal choice for everyone whether they get it or not. So, that’s all I really got to say on it,” Red Sox pitcher Tanner Houck said of his refusal to get vaccinated. “I’m definitely bummed that I won’t be able to make that start.”

Any player who is ineligible to play for Covid-19 vaccine-related reasons will go on the restricted list, and while there, they will not receive pay or add service time (for free agency) for the games missed.

Regarding this situation, Alex Cora was asked after the Boston Red Sox 8-1 win over the Minnesota Twins if other players would miss the series due to this same reason. “Yes,” Cora said before abruptly ending the press conference. “We knew it beforehand, so we’ll plan accordingly,” he mentioned earlier regarding the Tanner Houck situation.

This case is expected to be repeated on more occasions when teams have to make visits to the Toronto Blue Jays throughout this 2022 MLB campaign. The most recent case was the Oakland Athletics, who had to do without the services of catcher Austin Allen and pitchers A.J. Puk and Kirby Snead in their series at Toronto from April 15 through April 17 while on the restricted list.

Houck is sure to be missed by the Boston Red Sox, as he his last start against the Minnesota Twins where he was seen pitch a total of 5.2 innings without allowing a run, with batters connecting on just two hits against him, while the pitcher struck out four of the opponents he faced.

It’s not like the Blue Jays have been able to take much advantage of this situation either, as they will not be able to acquire players who are not vaccinated, unless they miss the team’s games at the Rogers Centre. 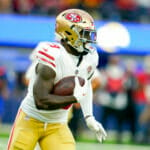 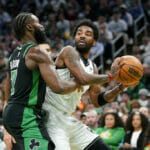