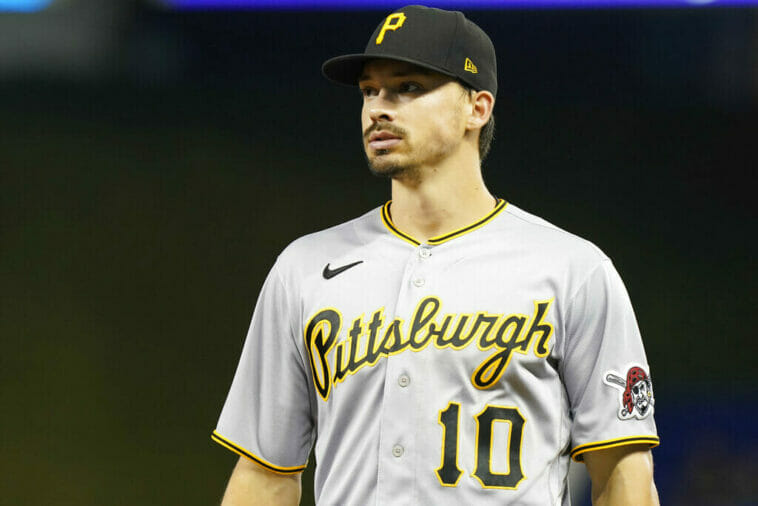 The Pittsburgh Pirates and outfielder Bryan Reynolds reached an agreement to extend his ties with the franchise for two years and he will be part of the team until 2023, thus avoiding possible arbitration.

It was announced that the contract is worth $13.5 million, for which Bryan Reynolds will receive $6.75 million during each year. While the Pittsburgh Pirates avoid going to arbitration with the player due to this new contract, the outfielder still remains under team control during arbitration through the end of the 2025 season. Bryan Reynolds was in his first year of eligibility to enter arbitration, having qualified as a “Super Two”.

Reynolds’ extension is not the first one made by the Pittsburgh Pirates this 2022, as earlier in the season it was revealed that they had extended Ke’Bryan Hayes’ contract for $70 million and eight years, which is currently the largest contract for a player in franchise history, demonstrating his commitment heading into the future.

Bryan Reynolds made his MLB debut with the Pittsburgh Pirates in 2019, having a pretty good campaign that earned him a fourth-place finish in the National League Rookie of the Year voting that same year. While his 2020 was quite discreet, in 2021 he showed his full potential again by registering the best numbers in his career so far in homers (24) and RBIs (90), in addition to a .302/.380/.522 batting average, which earned him being called to the All-Star Game that season. This was the first call-up to that event in his entire career.

Bryan Reynolds’ numbers on the beginning of this season

The Pittsburgh Pirates won two of their first five games in the opening days of the 2022 MLB campaign, winning one game in their series against the Cardinals and another in a series against the Cubs. The team is not expected to be a contender for the National League Central division crown this season, so fans will likely have to wait to see the team lift a divisional trophy, with the last one being in 1992 (when it was still part of the East Division).

At the moment, Bryan Reynolds has not been able to have a significant impact on his team’s games, with just 5 hits in 22 at-bats for a .227/.227/.364 average and a total of one homerun and one RBI. There is still a long way to go this year, but the outfielder will have to keep improving his numbers if he wants to be considered for the All-Star Game again, while many teams continue to keep an eye on his situation with the Pirates in the coming years to try to secure him. 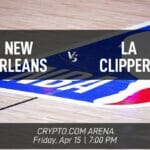 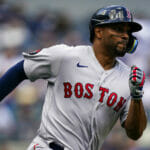