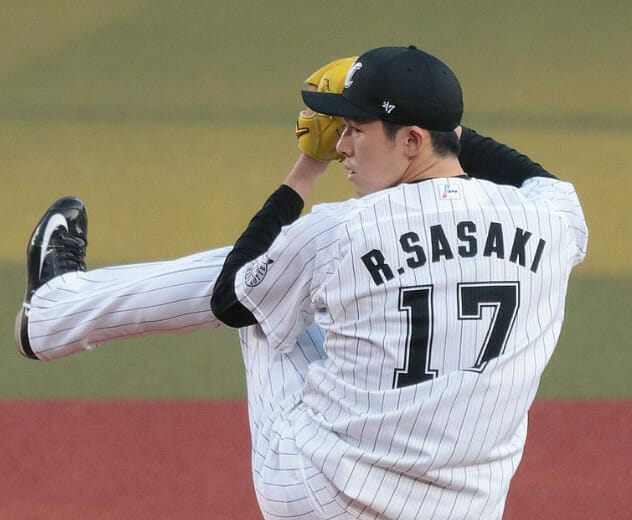 To achieve the milestone, the 20-year-old starting pitcher totaled 19 strikeouts to lead the Chiba Lotte Mariners to a 6-0 win over the Orix Buffaloes.

It is important to highlight that it was the first perfect game in the Japanese league since 1994, and was achieved with 105 strikeouts in a memorable performance that included an astonishing streak of 13 strikeouts in a row.

“Honestly, I wasn’t thinking about the possibility. I figured it would be OK if I gave up a hit, so I just pitched and put my trust in Matsukawa right until the end,” the right-handed pitcher said after achieving the feat, as reported by Kyodo News.

The most shocking part of Sasaki’s explosive repertoire is his ability to get opposing hitters out with straightaways that reach 100 mph.

This is not the first time that this young pitcher has made headlines in the United States as he was in the sights of several MLB teams before finalizing his current deal.

Roki Sasaki is on his way to the Major Leagues, but in the meantime, he is putting in impressive performances that rank him as one of the best pitchers in Nippon Professional Baseball.

We are talking about a young baseball player who seems to have enough talent to emulate what has been done by Hideo Nomo, Daisuke Matsuzaka, Shohei Ohtani, among others. 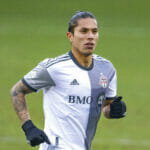 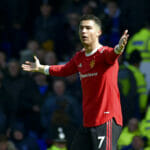