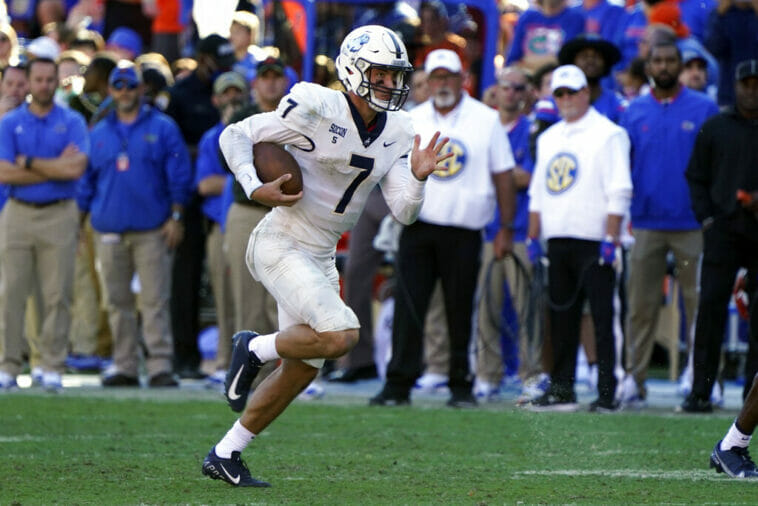 College football is finally back, and some participating teams were able to put on strong offensive and defensive performances. Meanwhile, on this Week 2,Samford vs. Georgia will surely have an exciting matchup. Both institutions won in their first games of the season and thus started with lots of enthusiasm; however, if they want to stay on track, they must keep up the consistency.

Despite having won their first matches, one may enter with more confidence than the other, which is largely good for us as spectators since we know we’ll be presented with an exciting match.

JefeBet predicts how Samford vs Georgia will play out, and you can also find out what the betting odds are.

Predictions and Betting Preview for the Samford Bulldogs vs Georgia Bulldogs College Football Game on September 10, 2022

Betting on the Samford Bulldogs

Samford got off to a shaky start in the Week 1 game against the Kennesaw State Owls, but still managed to pull out a 27-17 victory. The Bulldogs found themselves trailing in the first half, but improved in the second quarter and scored two touchdowns.

The third quarter was not good, as they were unable to score points, but in the offensive series of the fourth quarter they managed to turn the situation around.

Samford will be looking for revenge, since in the only game they have played against Georgia they fell by a score of 42-14, in September 2017. However, this rival is now much more difficult to beat than it was five years ago.

Georgia, the reigning national champion, has continued its winning streak, which now stands at three since last season. They defeated the Oregon Ducks by a score of 49-3, in a game they dominated from start to finish, taking advantage of each offensive series.

The work of their secondary line should also be highlighted, as they only allowed points in the second quarter, a field goal, but didn’t allow the opponent to do any damage in the other three periods. Georgia has a 7-0 record in its season opener games under head coach Kirby Smart.

Georgia isn’t expected to give this opponent space, let alone be merciful after seeing how they’ve been playing. In this way, in addition to their victory, Georgia is expected not to allow touchdowns. 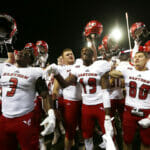 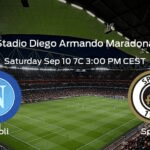