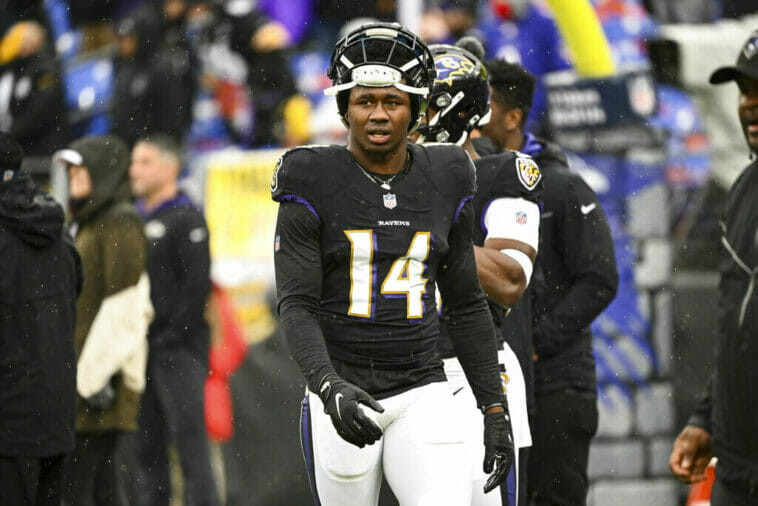 FILE - Green Bay Packers quarterback Aaron Rodgers (12) reacts as he leaves the field after an NFL game against the Minnesota Vikings on Sunday, Jan 2. 2022, in Green Bay, Wis. Aaron Rodgers is planning to come back to the Green Bay Packers for an 18th season, a move that keeps the reigning MVP off the trade market and answers the question that had dominated NFL offseason discussions.(AP Photo/Jeffrey Phelps, File)
TwitterFacebookLinkedInRedditWhatsApp

The Green Bay Packers have signed wide receiver Sammy Watkins to a one-year, $4 million contract, according to ESPN’s Adam Schefter.

Watkins is coming off a lackluster NFL campaign with the Baltimore Ravens, and will now have the challenge of bolstering the aerial game for a team that let star wide receiver Davante Adams go in the offseason.

Even though his best years in professional soccer are behind him, the 28-year-old still has the ability to do damage with his receptions, especially in this case when he is teaming up with one of the best quarterbacks in history and current MVP, Aaron Rodgers.

After 99 appearances across eight NFL seasons, Watkins records 348 receptions for a total of 5,059 yards, with 34 touchdowns and an average of just over 14 yards per reception.

The NFL continues to make moves in preparation for the 2022-23 season, and the Green Bay team does not want to be left behind in the task of putting together the best possible roster after finishing last year’s regular season in first place in the NFC North Division with a record of 13 wins and 4 losses.

Reigning NFL MVP, Aaron Rodgers was one of the first Green Bay Packers players to react to the signing of wide receiver Sammy Watkins to a one-year, $4 million deal.

“I spoke with Sammy Watkins last night. I’m excited about the signing. I can’t wait to get to work,” indicated the 10-time Pro Bowl quarterback, who finished last season’s regular round with a 68.9% pass completion rate for 4,115 total yards with 37 touchdown passes and four interceptions. 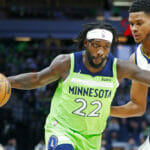 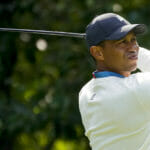