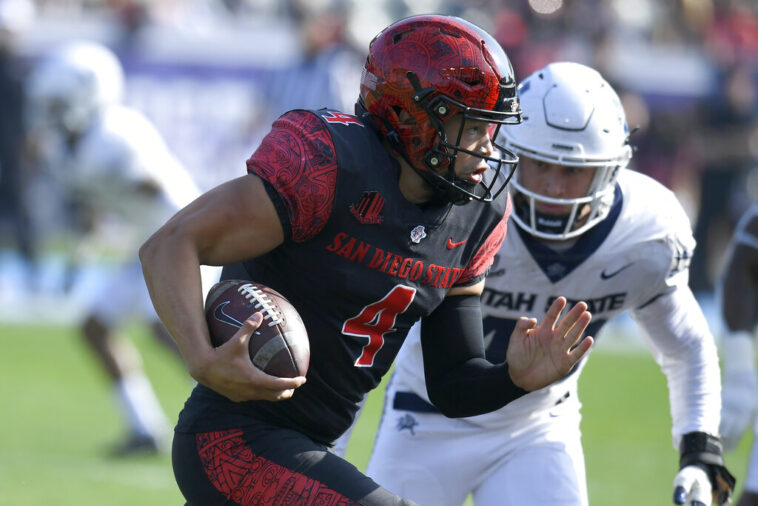 The 2022 season of college football is so far living up to expectations as it has given us many good moments during the first two weeks of activity. San Diego State vs. Utah will meet this weekend with the intention of getting back to winning ways, and after two dates the two teams have split their results between defeat and victory.

Both are coming off victories in which they beat their rivals.

If you like college soccer and betting, JefeBet will show you a detailed San Diego State Aztecs vs Utah Utes preview report, predictions and betting odds.

San Diego was unable to defeat Arizona on the first day of the 2022 college soccer season, losing by a score of 38-20. Despite the result, they could be satisfied with that result because they looked good offensively.

In Week 2 they rebounded with a 38-7 win over Idaho State, where they maintained order in their offensive line and improved their defense by only allowing one touchdown, which came in the first quarter. The Aztecs currently sit in fourth place in the Mountain West but a win could be helpful in moving up the standings.

Utah’s debut was not a good one: despite their best efforts, they could not get a win. They lost the game against the Florida Gators by a score of 29-26, having handled the ball well in their offensive series.

They recently posted a shocking 73-7 win over Southern Utah. The differences between the teams were evident and the Utes were able to take advantage of mistakes to score in each of the quarters. The second quarter was the exact moment when they took possession of the ball and scored five touchdowns and a field goal.

Utah Utes offense will define the course of the game. In his two previous games, they have already shown what they are capable of and San Diego’s defense is not expected to be an obstacle. 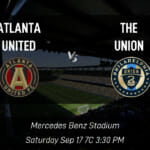 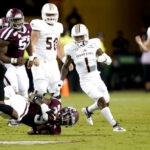