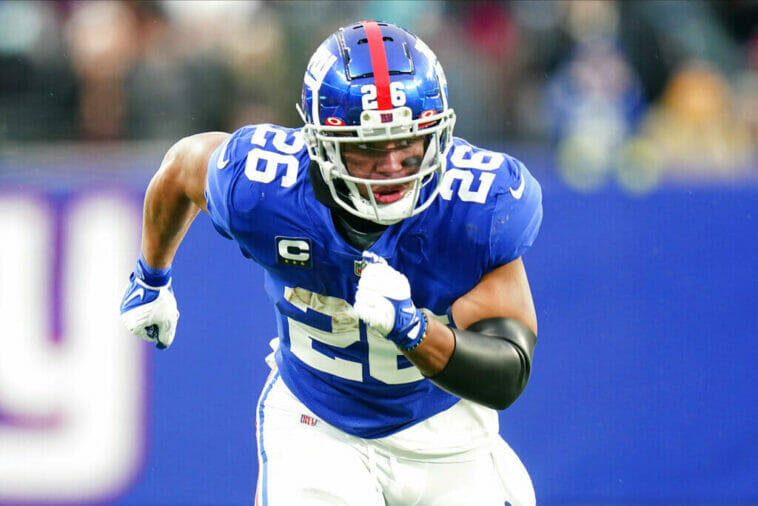 After being selected in the 2018 NFL Draft with the second overall pick and after transforming an incredible 2018-2019 season, Saquon Barkley has struggled to regain the form that helped him win the league’s Offensive Rookie of the Year award in his rookie season.

His limitations, which have been exacerbated by injuries he has had during the last two seasons,began with a ruptured anterior cruciate ligament (grade 3) along with a grade 2 sprain of the medial collateral ligament in his right knee. These difficulties forced him to miss the remainder of the 2020-2021 season. Additionally, his right ankle has also been the cause of much of his absences during the 2019-2020 and 2021-2022 seasons.

The 25-year-old running back is well aware of the pressure he is under to show the New York Giants that he is still the same player that broke into football and went on to become one of the best at his position. The pressure is even greater because we know that this is the final year of Saquon’s rookie contract, and this will undoubtedly determine his future in the NFL.

Saquon Barkley’s fury on the media

My mindset for the last two years to be honest, I kind of just want to kill, go crazy on the field. I don’t want to jump to conclusions too early anyway. It’s a long road before September and the start of the season. Being honest, I’m tired of whatever they write about me, all the B.S that is said about me or this team. I want to go out there and prove to the organization that the player they drafted (in 2018) is still there. I feel I have a lot to prove this year”.

Saquon Barkley, on his performance in the upcoming NFL season.

One can understand Saquon’s frustration, having been involved in trade rumors that had him as a prime candidate to leave the New York team this preseason. However, he admitted that Joe Schoen (general manager) and Brian Daboll (Giants head coach) assured him that he would not be traded under any circumstances.

Barkley’s breakout campaign had him over 2028 collective yards, with 1307 coming from 261 rushing attempts (getting 11 touchdowns and 50 first downs by this means) for averages of five yards per rush attempt and 81.7 yards per game. In terms of receptions, he caught four touchdowns and 30 1D for a total of 721 yards on 91 receptions (out of 121 attempts, 75.2% efficiency).

Since then, he has not been able to achieve the same success on the ground. He has combined for 1441 (2019) and 856 (2021) total yards in his last two years, where he played the same amount of games (13 in each season) for a total of 12 touchdowns between the two seasons. His rushing yards have dropped to 593 this past season and could be labeled as the most disappointing performance in the RB’s short career. 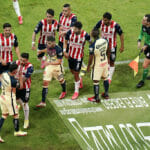 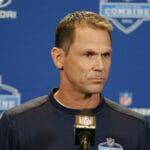